Conditional rider Finian O’Toole was transferred to Edinburgh Royal Infirmary by air ambulance after the last race at Kelso on Saturday.

He was injured when One Night In Milan took a crashing fall four out when close up and going well in the sixth race, the 2m5f hurdle won by the Nicky Richards-trained Court Dreaming.

The damage appeared to be done as O’Toole collided with the following King Leon, who was brought down by One Night In Milan.

Clerk of the course Anthea Morshead said: “Finian has injuries to his leg, lower back and pelvis areas. He's conscious and I've spoken to him. I've also spoken to his dad to keep him informed.”

O'Toole, a County Galway native, has ridden 53 winners, including two victories on One Night In Milan, whom he has partnered on every start this campaign, with the pair bidding for a hat-trick before exiting the Kelso contest. 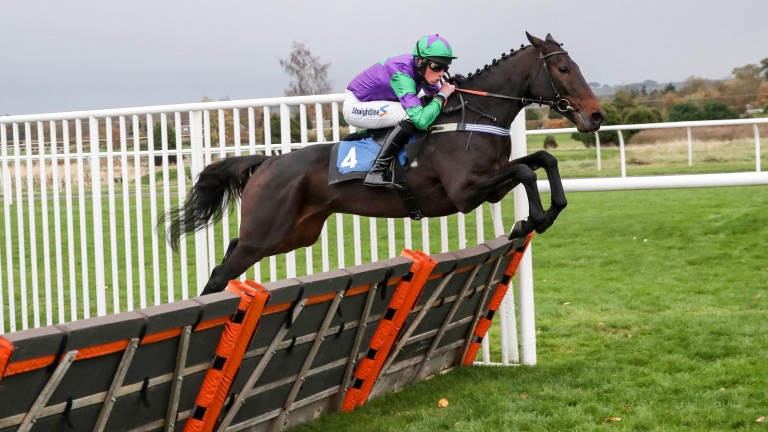 He enjoyed a first winner aboard Alderbrook Lad for Micky Hammond at Cartmel in June 2015.

O'Toole also rides for Stef Keniry and Sheena Walton, among other trainers, and enjoyed a good partnership with the Peter Atkinson-trained Reverant Cust last season, with a win at Catterick and two runner-up efforts in Class 2 company.

FIRST PUBLISHED 5:08PM, NOV 10 2018
Finian has injuries to his leg, lower back and pelvis areas. He's conscious and I've spoken to him