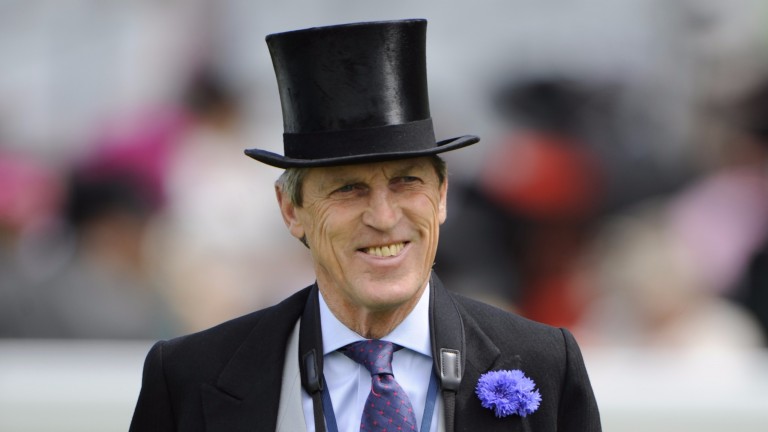 The shortlists for the 2017 Godolphin Stud and Stable Staff Awards have been announced, with ten entrants making the cut for each of the six categories, having been whittled down from a record 301 nominations.

The winners will be revealed at the awards ceremony, which takes place at the Jumeirah Carlton Towers hotel in Knightsbridge, London on February 20, where the 12-man judging panel will conduct face-to-face interviews with each of the candidates before deciding upon the eventual winners.

A prize of £5,000 will be given to the winners of the leadership, dedication, rider/groom and stud staff awards with an additional £5,000 awarded to the winner's stable or stud. For the David Nicholson newcomer award the winner will receive £2,000 with the same amount going to their stable or stud.

The Rory MacDonald community award continues into its second year and carries a prize of £5,000 for the winner.

The overall employee of the year award will be selected from one of the winners from the first four categories worth an additional £15,000 to both the victor and their stable or stud.

Brough Scott, Chairman of the judging panel said yesterday: “This is a humbling task because reading through the citations highlights how many good people there are in our racing world and choosing between them is a painful business.

“The competition would not even start unless individual nominators took the trouble to make the entries. The judges would like to thank everyone for getting involved and understand that many will be disappointed not to make the next stage. There is always next year!

“Meanwhile, the judging panel would like to congratulate everyone who has got through to the next stage and we now must perm sets of three from ten. It won’t be easy but we do it in admiration.”