Talk of the Tracks HAYDOCK FRIDAY 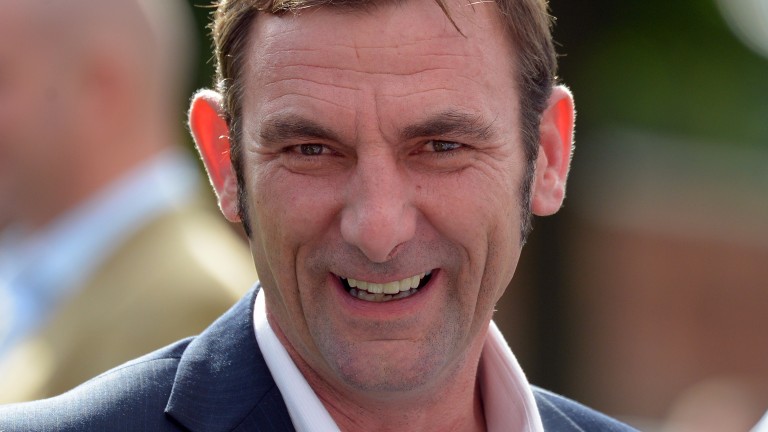 Paul Midgley was bullish about the chances of both of his sprinter's chances in the feature Listed Achilles Stakes – Final Venture and Monsieur Joe – and it was the former who came up trumps, given an excellent front-running ride by Oisin Murphy to gamely hold on by a neck.

The 9-4 favourite broke well and made virtually every yard of the five furlong trip, despite looking in serious trouble when the James Tate-trained three-year-old Kyllang Rock loomed up alongside a furlong out, before fighting off the younger rival in tenacious fashion.

Pulling three lengths clear of the third Rose Briar, the only other three-year-old in the line-up, the front two look to have a profitable season in front of them.

Recording his eighth career success from just 22 races, Final Venture appreciated the drop in company from Group 2 level where he finished a creditable fourth of 12 in the Temple Stakes at the course just under three weeks ago.

Earlier on the card, 7lb apprentice Tristan Price rode his first career winner aboard the well-supported The Major for trainer Michael Bell in the 1m2f apprentice handicap.

A ten-race maiden, the four-year-old made smooth headway to lead three furlongs out and picked up well when asked by Price to run out a comfortable two-length victor.

FIRST PUBLISHED 8:01PM, JUN 9 2017
The front two look to have a profitable season in front of them