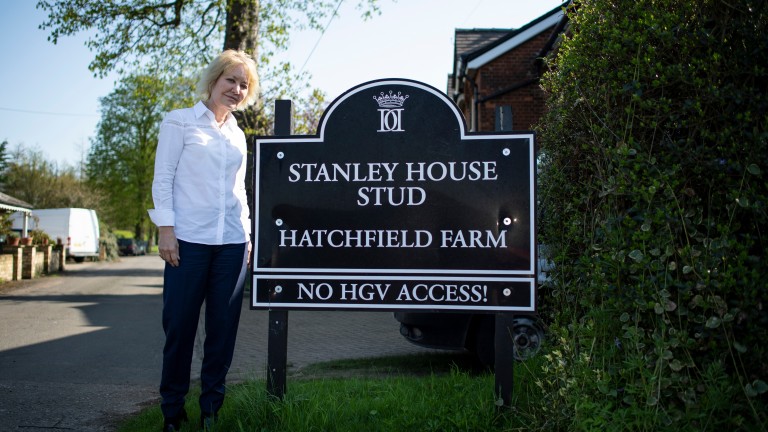 The long-running Hatchfield Farm saga in Newmarket will go on for at least another month after the Secretary Of State postponed a decision on the proposals that was supposed to be made public on January 23.

Robert Jenrick, the minister for Housing, Communities and Local Government, is still considering the results of a third inquiry, which ended last June, into Lord Derby's controversial plans to build 400 houses on a greenfield site in the north east of the town.

Despite the proposals being consistently rejected by Newmarket Town Council over a ten-year period, councillor Chris O'Neill tried to get the plans back on the agenda at a meeting of the full council on Monday night but was denied by deputy mayor James Lay.

'It won't make an ounce of difference'

O'Neill had wanted the council to vote on an unlikely proposal to send a message in support of the plan to the minister but Lay said: "Whatever we do or vote on won't make an ounce of difference as it's gone beyond this council and indeed West Suffolk Council.

"I think as responsible councillors we should wait until our next meeting at the end of February to discuss this further when the minister's decision would be known."

Whilst the Hatchfield Farm row has been going on since 2009, in recent months West Suffolk Council has approved plans to build 79 houses on a former equine-related site at Brickfields Stud on the Exning Road despite opposition from Newmarket Town Council and others.

Though the committee heard horses were still on the land, which divides Newmarket from Exning, Neil Farnsworth, senior planning manager for the developer, said the land was no longer assigned for horseracing use in the local plan and would provide 30 per cent affordable housing.

Background to the latest news:

FIRST PUBLISHED 5:00PM, JAN 28 2020
We should wait until our next meeting at the end of February to discuss this further when the minister's decision would be known