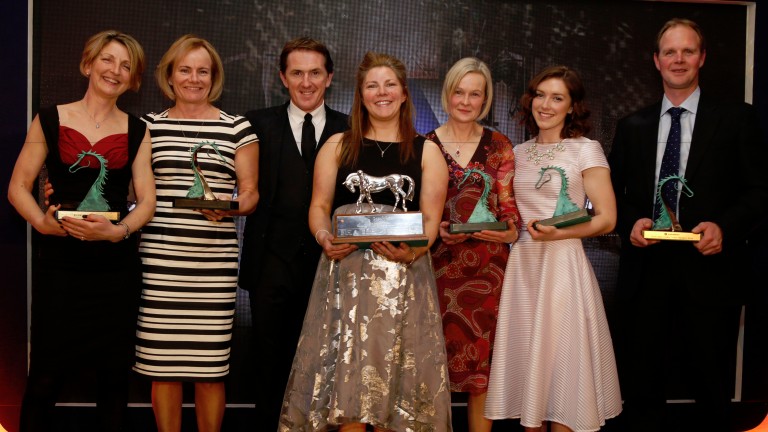 Nominations for the 2017 Godolphin Stud and Stable Staff Awards close on Wednesday evening at 5pm.

The awards, now in their 13th year, recognise the outstanding work carried out by the 6,000-strong stud and stable staff workforce every day.

Nominations can be put forward by anyone within the industry –including trainers, owners, managers and colleagues − and can be made at racingpost.com.

There are six categories in which you can make a nomination.

Winners of the awards for leadership, dedication, rider/groom and stud staff will receive a prize of £5,000 with the same amount going to the winner's yard or stud. The employee of the year will be selected from the winners of these four categories and will pick up an extra £15,000.

The winner of the Rory MacDonald community award will receive £5,000 with the same amount going to a charity of their choice, while the winner of the David Nicholson newcomer award will take home £2,000 plus a five-day educational trip to Dubai, with return flights and accommodation in a five-star hotel.

The winners will be announced at the awards dinner and ceremony on Monday, February 20.