Festival-winning trainer Burke set to take out licence once again 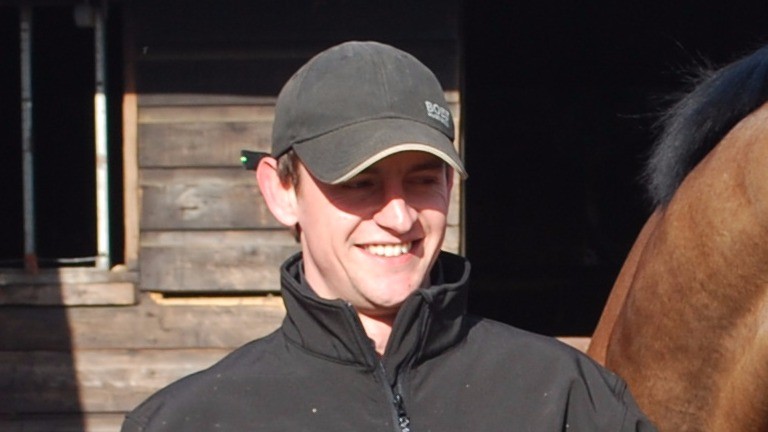 Cheltenham Festival-winning trainer Keiran Burke is to restart his career this autumn after relinquishing his licence two years ago.

Burke, 31, who has since been assistant to Robert Walford, is based at Sturminster Newton in Dorset, and is excited by the prospect of making a fresh start.

"I’ve missed it," he said. "I’m starting from scratch and we'll take it from there. The plan is to build up slowly and see where we go.

"I have six horses in at the moment – all jumpers – and am keen to get my licence as soon as possible, with the intention of having runners by October."

Burke trained Hunt Ball to land the Listed novice handicap chase at Cheltenham in March 2012 by eight lengths from White Star Line, and the gelding then finished third in the Grade 1 Bowl at Aintree.

It was a rags-to-riches story which made plenty of headlines, many inspired by Hunt Ball's colourful owner Anthony Knott, and Burke added: "I don't want to live in the past. I had some good times with Hunt Ball, but it's all about the future. The aim is to find another like him.

"The facilities here are really good, and we're having an owners' day at the yard on Sunday. Let's hope the weather gets better for it."