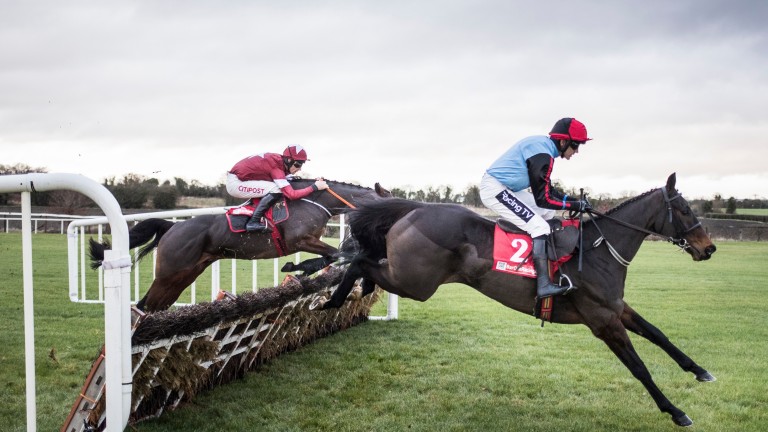 Fergal O'Brien hopes Grade 1 winner Quick Grabim can develop into a Champion Hurdle contender after his switch from Willie Mullins.

Quick Grabim won the Royal Bond Novice Hurdle last season, but was ruled out of the Supreme Novices' Hurdle due to a stress fracture.

The seven-year-old returned in time for the Punchestown festival where he finished down the field behind Klassical Dream. He also failed to land a blow in the Prix la Barka at Auteuil in June.

Owned by Geraldine Worcester, Quick Grabim will be looking to get back to winning ways for the red-hot O'Brien, who has sent out an impressive 30 winners since the start of October.

"He's a fantastic addition to the yard and we're delighted to have him," said the trainer, who recently moved to the purpose-built Ravenswell Farm in Withington, near Cheltenham.

"When I spoke to Willie about him, he couldn't have been any more helpful. The horse's owner Mrs Worcester is based in England and hadn't been getting over to Ireland to see him run as often as hoped, so he has joined us. She is based roughly 30 minutes from us since we moved yards, so obviously it's handy that we're local to her." 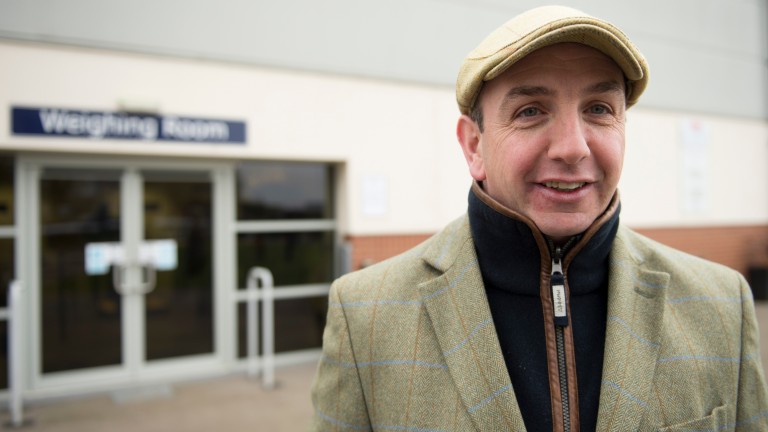 Quick Grabim, who won a Leopardstown bumper when with Robbie McNamara and two other hurdle races for Mullins including a Tipperary Grade 3, could chart a path to the Unibet Champion Hurdle in March, for which his price ranges from 33-1 to 66-1.

"He seems a lovely horse and you'd be hopeful his end goal could be to line up in something like a Champion Hurdle," said O'Brien.

"We have him five or six weeks and he was meant to run recently but just got a little niggle, which we're letting him get over now. Paddy Brennan rode him in his work the other morning and was delighted with him."

FIRST PUBLISHED 4:00PM, DEC 5 2019
The horse's owner is based in England and hadn't been getting over to Ireland to see him run as often as hoped, so he's joined us