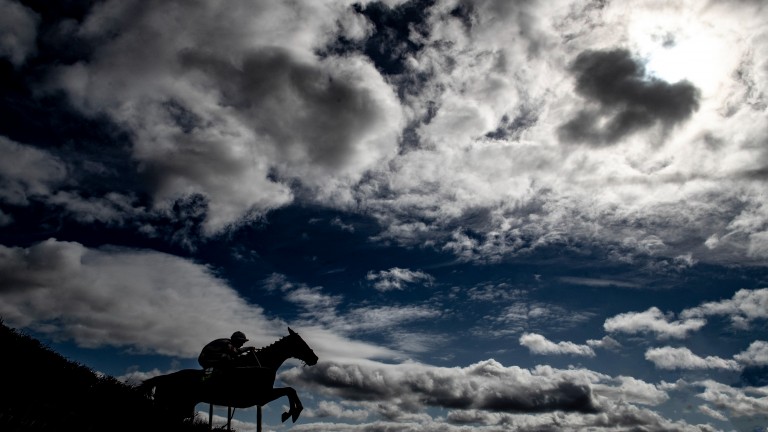 Uncertainty remained on Thursday as to the extent that Tuesday's seizure of banned substances at a premises in Kildare will impact the racing fraternity, but concerns have been expressed that trainers' dealings with the therapist involved will cast racing in a poor light.

The Irish Racehorse Trainers Association was not willing to comment on the matter, which is the subject of an ongoing Department of Agriculture, Food and the Marine investigation, and it is not clear exactly how complicit any trainers using the therapist involved might have been in any illicit use of unlicensed remedies.

However, fears have been expressed by some familiar with the services the British-based therapist specialises in that it will inevitably prove damaging for any trainer associated with them.

"The main thing trainers use this person for is treatment of tendon injuries," one source explained. "They scan the tendon, assess the damage and will then use a laser device that stimulates blood flow.

"It is not a medicated treatment, but if they have been caught with unlicensed substances then obviously it isn't going to look good for any trainers associated with them. This is basically an alternative therapist who has been providing services to trainers in Britain and Ireland for a long time."

The individual at the centre of the probe has been serving numerous equestrian disciplines for around 30 years. They did not wish to comment when contacted on Wednesday, and neither the IHRB nor Horse Racing Ireland would engage on the topic on Thursday due to the ongoing investigation.

Racehorses are understood to have been resident at the premises in Monasterevin. Horses from other equine sport disciplines were also present at the time of the raid, which saw four DAFM officials and three gardai descend on the site. The banned substances and the therapist's phone and car were all seized, and four IHRB officials, led by chief veterinary officer Dr Lynn Hillyer, also subsequently joined the raid.

The racehorses who were housed at the premises had blood and hair samples taken by the IHRB for testing, as did the horses in the care of two trainers who arrived after the DAFM-led raid had begun.

The raid took place on the same day that the Oireachtas cross-party Agriculture Committee described the IHRB's anti-doping procedures as "of the highest possible international standards". That report appeared to repudiate the claims made by Jim Bolger over the past year that there would be a 'Lance Armstrong' moment in Irish racing and that illicit doping was the number one problem for the industry.

However, fresh doubts hang over that determination following the revelation of the DAFM raid.

'She's been wonderful' - Weld praises Tarnawa after mare is retired

FIRST PUBLISHED 7:00PM, NOV 11 2021
The tendon treatment is not medicated, but if they have been caught with unlicensed substances then it isn't going to look good for trainers