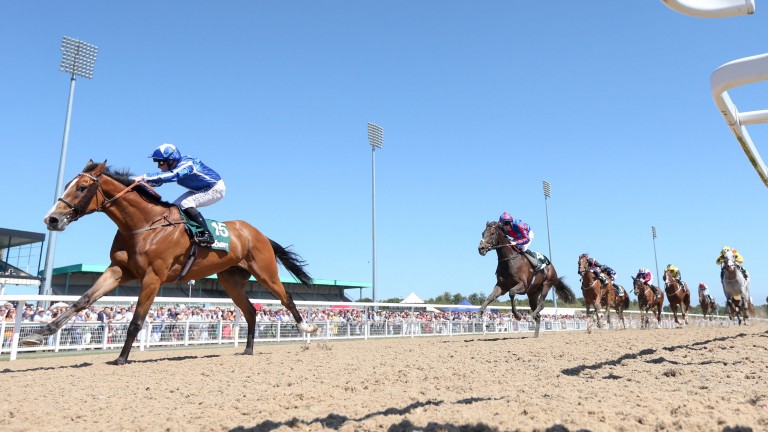 Withhold was an impressive winner of the Northumberland Plate under Robert Winston
John Grossick (racingpost.com/photos)
1 of 1
By Jonathan Harding 7:01PM, JUL 16 2018

The five-year-old landed the Northumberland Plate last month, having taken the Cesarewitch on his final start of 2017, and is general 16-1 market leader for the November 6 Grade 1 handicap with British and Irish bookmaker.

“At the moment the plan is to go to Flemington without a preparation race, so he'll go into quarantine nice and early and we'll arrange for him to do some work,” said Charlton on Monday.

“He obviously stays very well, but he needed to go up the weights a lot. The Cesarewitch is one of the qualifying races, as was the Northumberland Plate, so he’s qualified through two heritage handicaps.

“It’s about being on the right weight. He’s been given a provisional 52.5kg by the Australian handicapper, which I believe would have got him into eight of the last ten Melbourne Cups around bottom weight.”

Charlton last contested the race with Quest For More in 2015, who finished four lengths behind winner Prince Of Penzance, and believes Withhold could be better suited to the task of becoming the first ever British-trained winner. 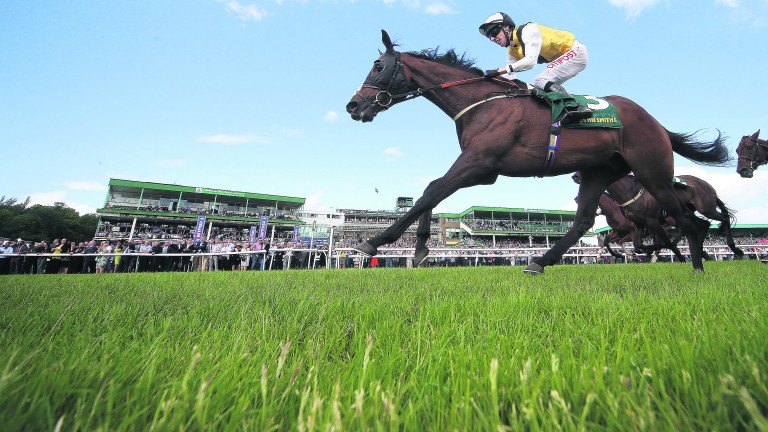 “We know it’s a huge challenge,” he continued. “He produced a turn of foot under Robert [Winston] at Newcastle when asked to quicken and is by Champs Elysees, so is from a good staying family.

“He’s a big horse, which traditionally suggests he should get better with age. He’s a nice straightforward horse, but ultimately it will come down to luck on the day.”

Charlton, who trains Withhold for Tony Bloom added: “It will be a team decision as to who rides, though I’m certain Robert won’t be, because he can’t do under 8st 9lb.

"Silvestre de Sousa rode him in the Cesarewitch, and when he was trained by Charlie Hills, so he knows the horse well.

“He's a neat, small, tidy jockey so would be a real possibility. But we wouldn't rule out using an Australian jockey.”

FIRST PUBLISHED 7:01PM, JUL 16 2018
The Cesarewitch is one of the qualifying races, as was the Northumberland, so he’s qualified through two heritage handicaps