In Depth PADDY BRENNAN FIVE OF THE BEST

From Ashley Brook to Cue Card, a selection of jockey's most memorable victories 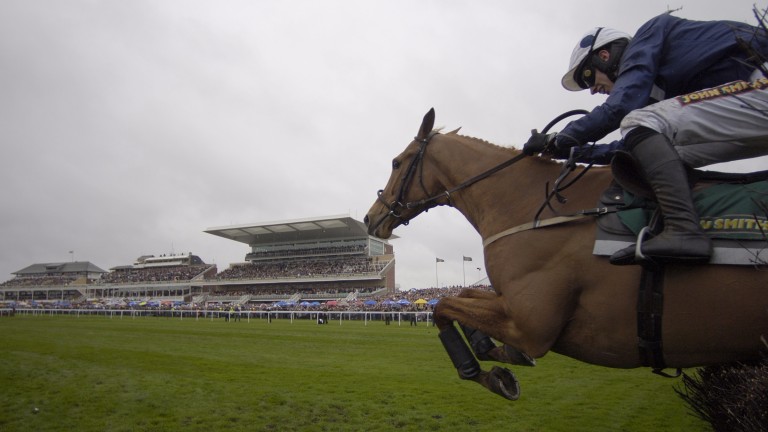 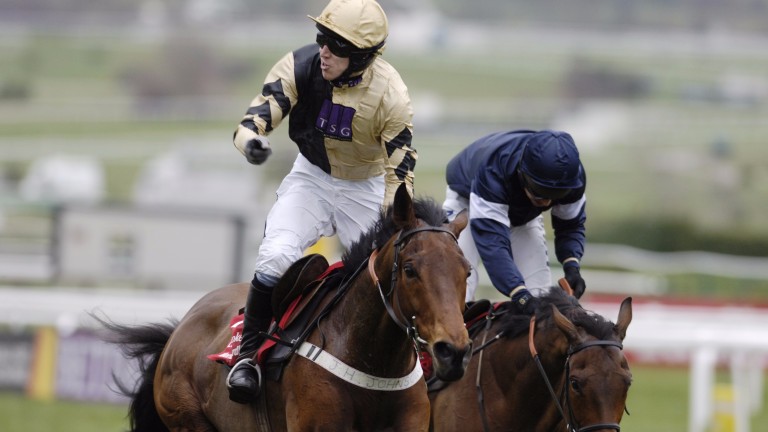 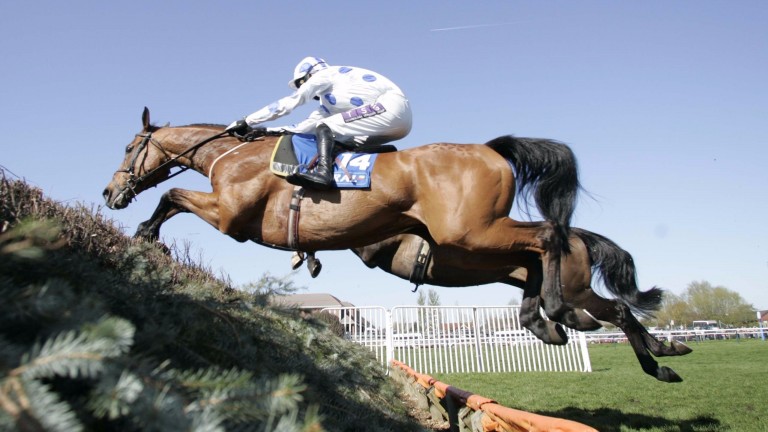 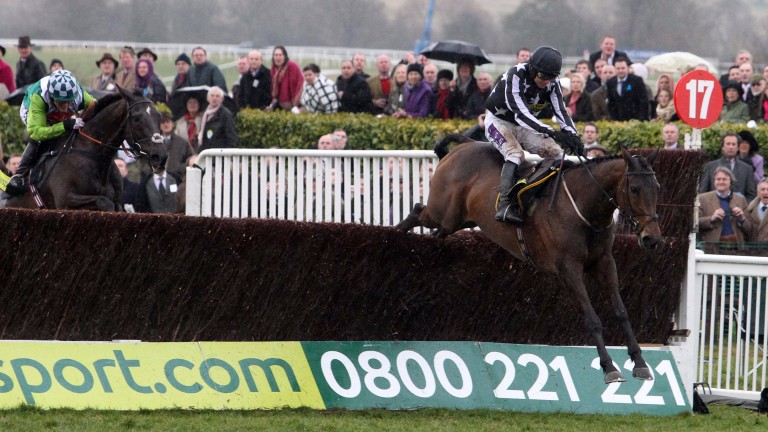 Front-running and flamboyant: Ashley Brook takes Paddy Brennan to his first Grade 1 success in the Maghull Novices' Chase at Aintree in 2005
Edward Whitaker/ racingpost.com/photos
1 of 5
By Nicholas Godfrey 4:21PM, NOV 18 2016

Maghull Novices' Chase, Aintree, April 2005
The flamboyant, front-running chestnut jumped boldly throughout in beating subsequent Gold Cup winner War Of Attrition by 16 lengths to become the first Grade 1 winner of Brennan's career. “He's the best horse I've ever ridden or may ever ride,” said Brennan at the time.

World Hurdle, Cheltenham, March 2007
Brennan had to be at his most determined as Inglis Drever looked to be struggling in the early stages and was driven vigorously a long way out. He was in front before the last, where he outjumped Mighty Man, who nevertheless mounted a strong challenge that was repelled by only by three-quarters of a length.

Scottish Grand National, Ayr, April 2009
Hello Bud was already an old-timer at 11 when he landed his biggest success by making virtually all in the Scottish marathon. In a memorable front-running display, Brennan timed things to perfection as this doughty stayer fought off challenger after challenger, Brennan finally holding off Tony McCoy and Gone To Lunch.

Cheltenham Gold Cup, March 2010
Brennan and Imperial Commander steadfastly refused to accept their appointed supporting role in Kauto Star v Denman round three. Imperial Commander travelled brilliantly and jumped soundly before staying on strongly to win by seven lengths from Denman. “This is by far the best day of my life," said Brennan.

Betfred Bowl, Aintree, April 2016
Perhaps the most important victory – and surely the most emotionally satisfying – of Brennan's 1,000-win career. Cue Card was on the floor three out in the Cheltenham Gold Cup, and his rider was convinced he would have won. Three weeks later Cue Card sped to a glorious nine-length triumph, prompting a heartfelt ovation from the Aintree crowd.