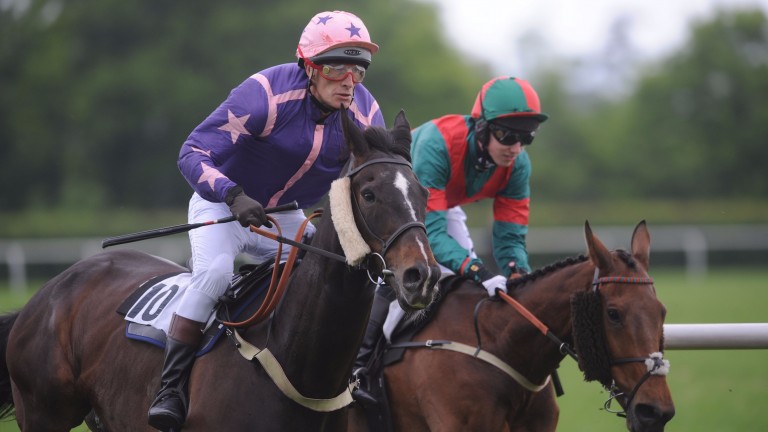 Friends and colleagues from a broad spectrum joined the family of James McNeile at St John's Church, Devizes on Friday to celebrate the life of the 57-year-old, who lost his life after suffering a brain injury in a fall at Larkhill point-to-point in April.

McNeile's daughters both read poems, while his brother Peter, the former head of sponsorship at Cheltenham and now involved in the promotion and sponsorship of point-to-pointing, was among those to deliver warm but amusing addresses to a packed congregation of well over 200.

Nick Sutton, chairman of the point-to-point authority, said: "The service reflected James's entrepreneurial career and his love of country sports, of which racing and point-to-pointing were very much a part.

"There were people from every walk of James's life, including Laura Thomas and Richard and Kayley Woollacott from the point-to-point world, former chairmen Robert Waley-Cohen and Tim Curtis." 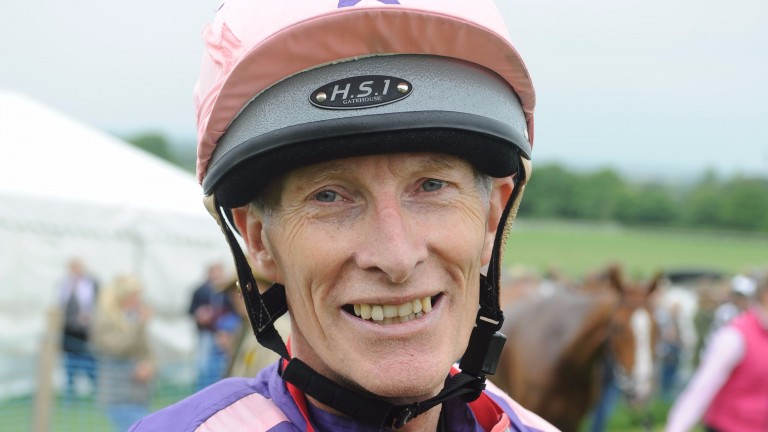 He added: "It was very much a celebration of James's life, as opposed to a sad affair. I didn't know James well, but it reflected what point-to-pointing is all about.

"In Jim Crowley and Richard Johnson we have two current champions who came from the point-to-point world, but it's also a sport in which a true Corinthian like James can have a go."

FIRST PUBLISHED 6:58PM, JUL 14 2017
It was very much a celebration of James's life, as opposed to a sad affair, and it reflected what point-to-pointing is all about