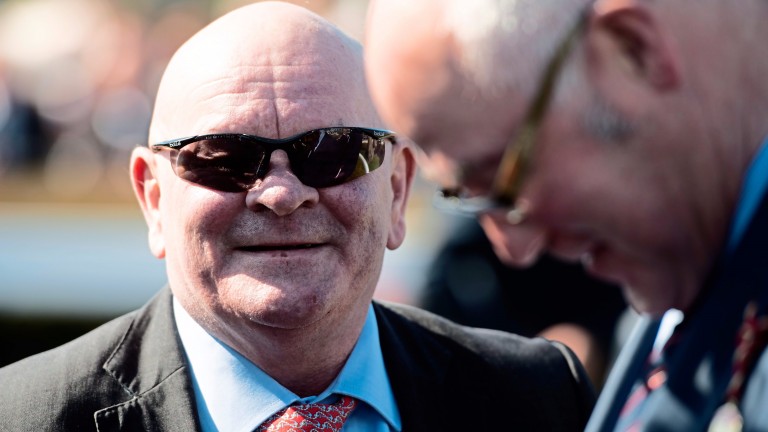 Kieren Fallon on Monday remembered his friend and former colleague David Nicholls, who died on Sunday at the age of 61, as "a lovely person" who was prepared to help anybody.

Fallon, the retired six-time British champion Flat jockey, rode alongside Nicholls when they both operated on the northern circuit, and rode for him when he was a Group 1-winning trainer.

He said he had been in regular contact with Nicholls, who gave up training earlier this year.

"Dandy was just a lovely person and had such energy to be around," said Fallon. "It's so sad because he was still a relatively young man with such great talent and he's gone. He'll be sadly missed.

"I rode a lot of winners for him. I'd love to see my strike-rate for Dandy because I'd guarantee it would be very high.

"I remember I had just come over to England from Ireland and he'd be in the sauna with a can of Budweiser and he would be jogging on the spot trying to lose weight. He was a funny, funny man. 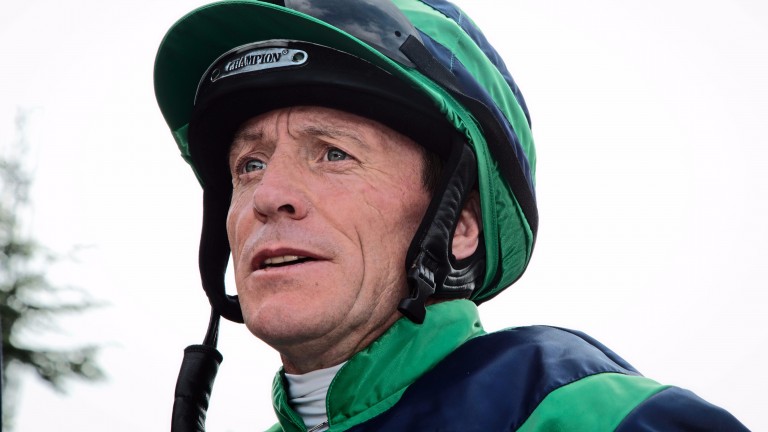 "He would do anything for anybody. If you went for a drink he'd be the one to go with you. He'd make you laugh. He was also a very good trainer."

Nicholls trained 1,269 winners and was known as the sprint king due to his successes with such as Continent, Bahamian Pirate and Regal Parade, all Group 1 winners, and in major handicaps like the Stewards' Cup and Ayr Gold Cup, which he won a combined nine times.

He had three children, former jockey Adrian, Amy and James.

Amy Nicholls said on Monday: "He was a great man with a heart of gold who would have helped anyone. Most of all he was a great dad and grandad. All seven grandchildren loved him to bits and will miss him dearly.

"I'll miss home so much and can't believe he's gone. My heart is broken. His brother Kevin, sister Janet and mum Doreen are all heartbroken and shocked by the news."

FIRST PUBLISHED 4:19PM, JUN 5 2017
It is so sad because he was still a relatively young man with such great talent and he's gone