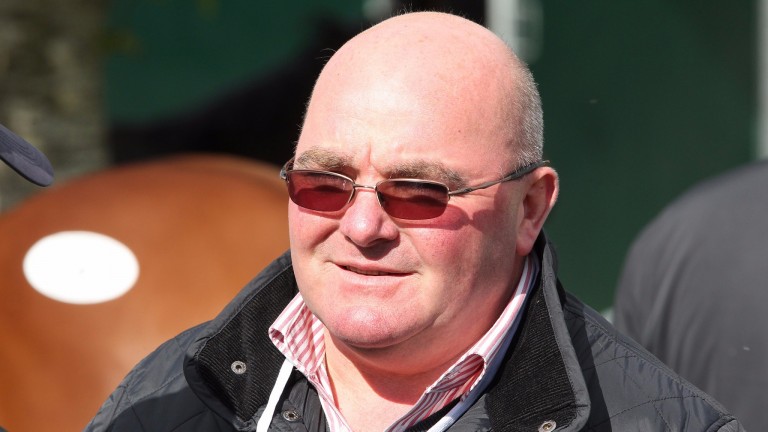 A week after British raiders filled the first three places in the Prix Robert Papin, trainer Richard Fahey will be hoping to extend the juvenile domination when Alexis Badel takes the ride on Darkanna.

Put in her place by Heartache in the Queen Mary Stakes at Royal Ascot last month and again by Clemmie when stepped up to 6f at Newmarket, Darkanna returns to mixed company for the first time since leading home a 1-2 for the Cool Silk Partnership when beating Gift In Time at Haydock three starts ago.

"Any rain would help her but if we could nick a bit of black type it would be great," said Fahey. "She's a funny filly who does her own thing, but a small field will suit her."

Stan Moore already has a fair measure of the French two-year-old form having sent out Debutante's Ball to finish fifth in the Group 3 Prix du Bois, in which she finished a short head behind Hergame, who was narrowly beaten here at Listed level on Saturday.

Tantheem, despite having the lowest Racing Post Rating in the field, will have plenty of support among local pari-mutuel players.

Hamdan Al Maktoum's filly made a good impression on her debut when chasing home unlucky Papin fourth High Dream Milena having blown the start, before easily winning a maiden next time.

Trainer Freddy Head said: "Last time was a small race run round the bend on Polytrack so this is a completely different test. But she's a decent filly and the form of her debut behind High Dream Milena looks good."