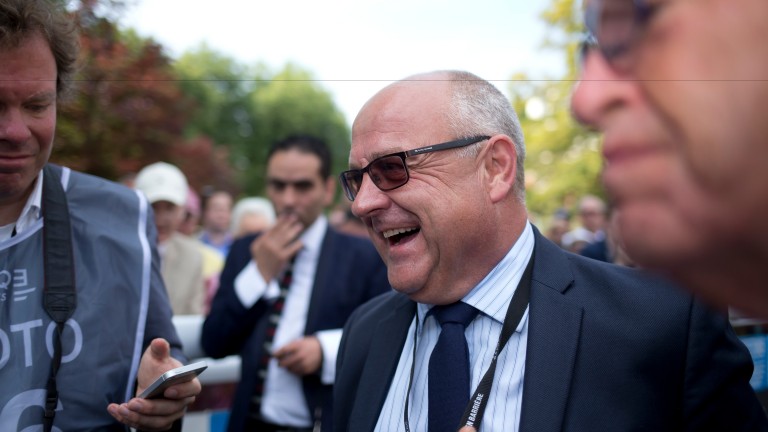 Trainers in North Yorkshire were responsible for five of Britain's ten busiest yards in terms of runners in 2016 – and trainer Richard Fahey believes his counterparts in Newmarket are reluctant to run lower-rated horses.

Fahey sent out more runners than any other trainer in Britain last year with 1,747, more than 300 more than his closest rival, fellow North Yorkshire-based handler Mark Johnston.

Richard Hannon was the only other trainer to saddle more than 1,000 runners, while none of the ten busiest trainers is based in Newmarket.

Fahey feels many Newmarket trainers care too much about their strike-rates and therefore keep their less talented horses under wraps.

"They will go mad at me, but in my opinion they don't run their bad horses down there," he said. "There's a grade for the bad horses and if that's where we have to go to win then we'll do that.

"I do feel there's a stigma further south about that, and that they like their strike-rates more than we do. Our job is to train what's in front of us, whether they go fast or not, and do our best for people giving us their hard-earned money.

"There are trainers down in Newmarket with a lot more horses than us and sometimes I think they're afraid to run them because they don't want to find out they're no good and their strike-rate will go down. Well, that never bothers me."

Reflecting on his own 2016 campaign, Fahey said that while Ribchester provided the highlight when winning the Group 1 Prix Jacques le Marois at Deauville in August, he felt too many of his horses ended up badly handicapped and unable to fall down the ratings quickly enough. 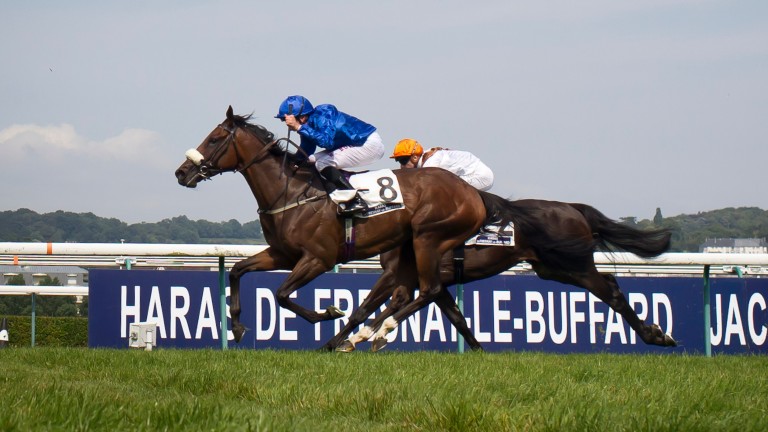 Ribchester wins the Prix Jacques le Marois at Deauville from Vadamos to give Richard Fahey a Group 1 victory
Patrick McCann
"Certain horses had won two or three the year before but drew a blank last season, horses like Third Time Lucky, who had a good season but didn't win," he said. "The problem is you have to race to come back down, but I don't think they come back down quick enough."

While Fahey was the busiest trainer, Luke Morris was by far the busiest jockey in 2016, taking 1,301 rides, the only rider to clear the 1,000 barrier. 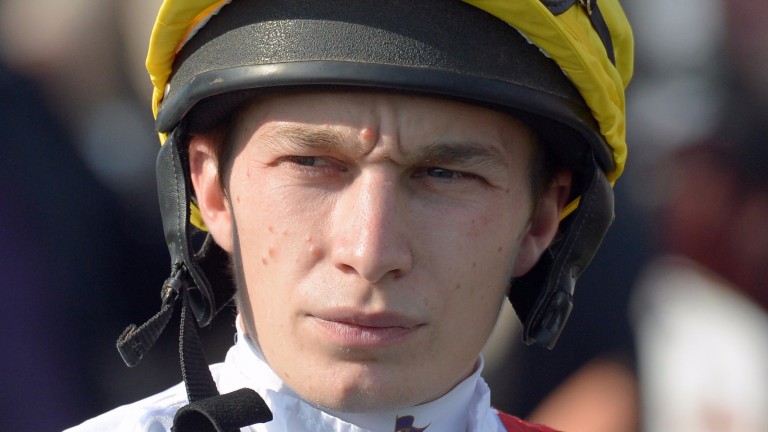 Luke Morris: by far the busiest jockey in 2016 with 3,013 rides
Champion jockey Jim Crowley had 991 rides, while champion jump rider Richard Johnson had 917 across the year.

Elsewhere in the final quarter of 2016, data compiled by the Racing Post showed field sizes increased compared to the third quarter of the year, up from 8.75 to 9.53. That figure also represented an increase on the same period in 2015, when the average field size came in at 9.11.

FIRST PUBLISHED 4:33PM, JAN 15 2017
There are trainers down in Newmarket with a lot more horses than us and sometimes I think they're afraid to run them because they don't want to find out they're no good