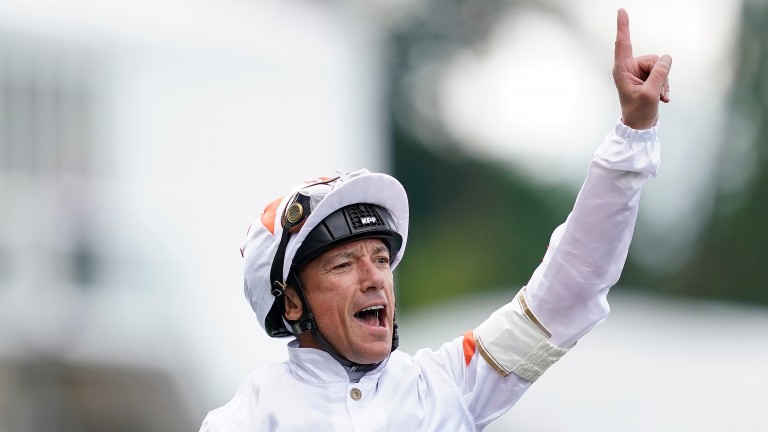 The all-conquering Frankie Dettori is poised to make his debut at Killarney next Wednesday where the jockey will be the star attraction at the track's five-day July festival, which starts on Monday.

Dettori, who racked up a remarkable seven Group 1s in 38 days between the Oaks and Sunday's Prix Jean Prat, has ridden in County Kerry in the past and scored on the John Oxx-trained Allotrope at the now defunct Tralee racecourse in 1998.

The jockey's previous trips to Ireland have also seen him ride at the Curragh, Leopardstown and Phoenix Park, which closed in 1990.

Dettori’s agent Ray Cochrane, said: "The trip to Killarney has been the pipeline for a while. Frankie has been asked to go to Killarney a few times in the past but it wasn’t possible for one reason or another. 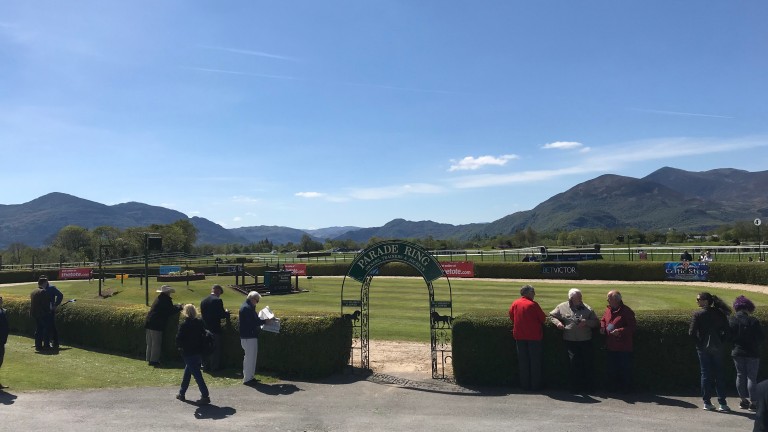 "But it's definitely on this time and we're hoping to get him three or four rides. I'm sure there will be trainers keen to put him up and we'll know more after the entries come out on Thursday."

Philip O'Brien, manager of Killarney, said: "We are absolutely thrilled about Frankie coming to ride. He is a household name who transcends the confines of racing and we are delighted that racegoers here will get the chance to see such a racing legend in the flesh.

"His visit will definitely be the highlight of our July festival and we are all looking forward to a few of his flying dismounts!"

Five things to know about Killarney

1. The County Kerry town is widely regarded as the tourist capital of Ireland.

2. The racecourse, which stages Flat and jumps racing, is one of Ireland's most scenic tracks with its backdrop of mountains and lakes.

3. Dettori is not the first British-based legend to ride at the July festival. In 1991, when the late Finbar Slattery was manager of the racecourse, Lester Piggott had five rides at the track and rode three winners – Defendant, News Headlines and Classic Trust – for Vincent O’Brien.

5. The feature race next Wednesday will be the Listed Cairn Rouge Stakes over a mile.

FIRST PUBLISHED 7:05PM, JUL 9 2019
He is a household name who transcends the confines of racing and we are delighted that racegoers here will get the chance to see such a racing legend