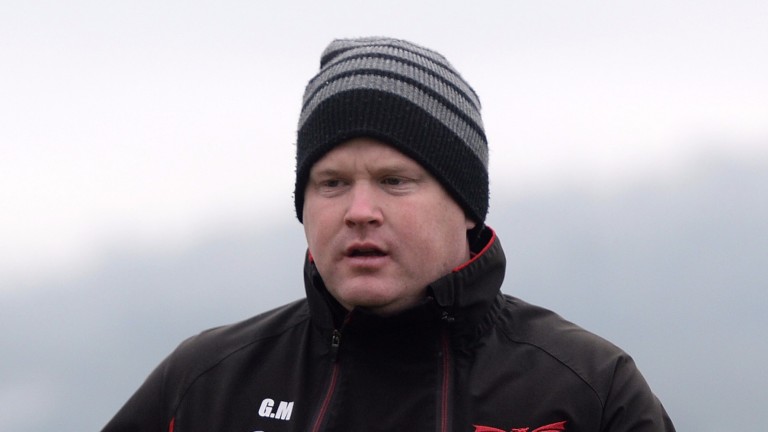 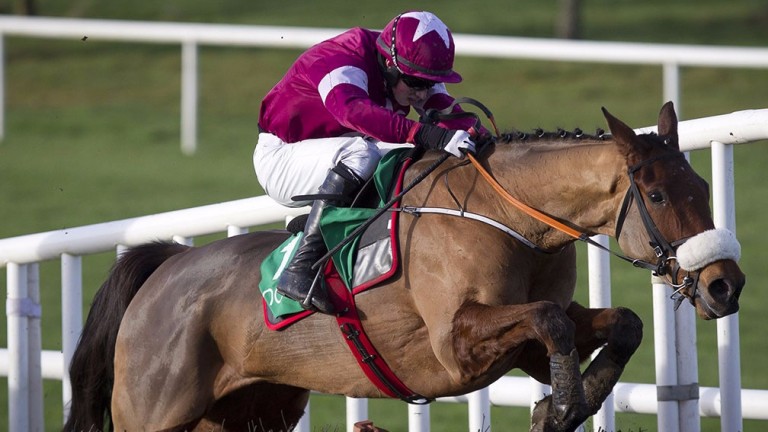 Gordon Elliott has always held Death Duty in the highest regard and has been waiting to see the gelding scale a fence in public ever since he arrived in his yard.

Tuesday is the day where that long wait comes to an end at Tipperary as Death Duty, a Grade 1-winning novice hurdle winner last season, bids to make a winning start to his career over fences in the beginners’ chase (3.50).

He was billed as an Irish banker in last season’s Albert Bartlett Novices’ Hurdle at Cheltenham, but was beaten when he unshipped Bryan Cooper at the last flight.

The six-year-old was described as being “not right” at Cheltenham and came home a sick horse, but then went on to run a fine race when third at Punchestown on his final start of last season.

However, chasing is what Death Duty is built for, and Elliott cannot hide his excitement ahead of the return, and said: “I love the horse.”

He added: “I think he’s very good and I’ve been looking forward to getting him over fences since his bumper days.”

Death Duty will face seven rivals, among whom the stiffest opposition may come from the Willie Mullins-trained Cap D’Aubois.

Racing is back at Ayr but not as we know it, as the Scottish track has been granted permission by the BHA to switch the fixture to the hurdles course after the cancellation of last week’s three-day Gold Cup meeting.

The track’s flagship meeting of the year had to be cancelled owing to a waterlogged track.

However, just ten days on from what was to have been the track’s big day, the hurdles course has been deemed fit for racing, but to coincide with the change from the Flat to the jumps track, the races over 6f, 7f and 1m2f have been abandoned and replaced by contests over a mile, 1m1f and 1m5f. Four new races have been added to create a seven-race card.

Garde La Victoire is an intriguing runner at Auteuil as the gelding makes his seasonal debut for Philip Hobbs and champion jockey Richard Johnson in the Lorrain Listed Handicap Hurdle (1.20).

The eight-year-old has been a star for owner Diana Whateley, his 12 victories including the 2014 Greatwood Hurdle at Cheltenham. His most recent outing came when he finished down the field in last season’s Champion Chase behind Special Tiara.

If his French mission ends in success connections will pick up more than €55,000 in prize-money.

Ellison bids to win his own race

Sponsoring a race does not necessarily improve your chances of victory. Just ask Michael O’Leary, who has yet to win his own Ryanair Chase at Cheltenham.

But Brian Ellison will be bidding to hang on to as much of his own money at Sedgefield by winning the 2m½f novice chase he sponsors at 3.35. Ellison runs Bordeaux Bill and Eyes Of A Tiger in the seven-runner contest.

FIRST PUBLISHED 6:00PM, OCT 2 2017
I think he is a very good horse and I have been looking forward to getting him over fences since his bumper days