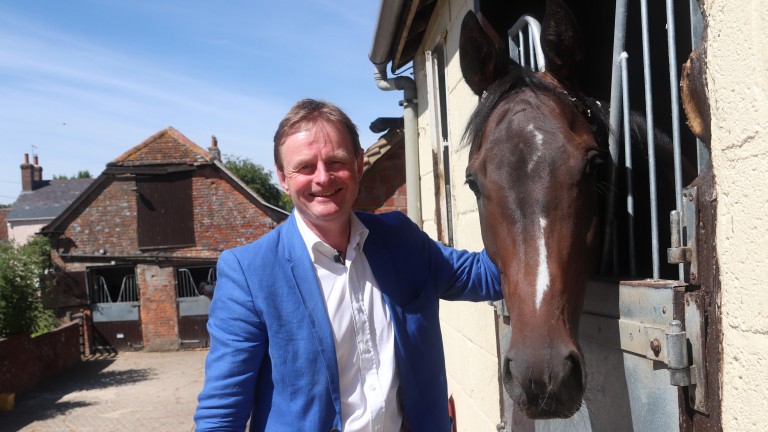 Racing was shaken following news of Liam Treadwell's death but sports psychologist Michael Caulfield believes the sport is an industry leader in looking after the wellbeing of its participants.

Treadwell died on Tuesday at the age of 34, the second death of a rider under 40 this year following James Banks in February.

But ex-Professional Jockeys Association chief executive Caulfield highlighted the progress of racing aid and welfare over the years and the support procedures now in place. 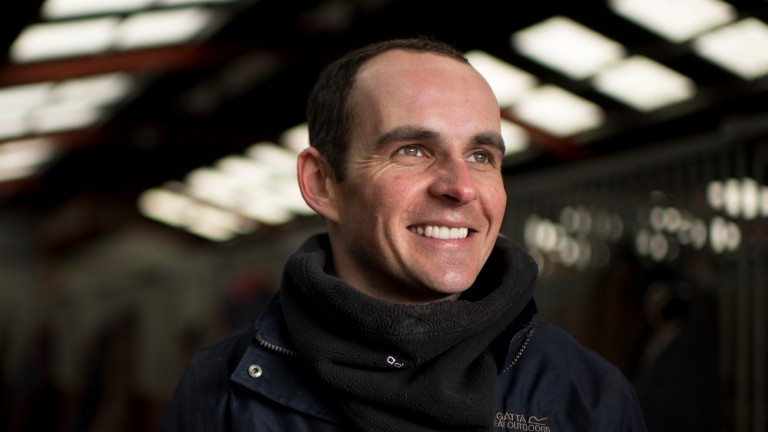 He said: "I think rather than asking what more can be done, because an awful lot is done, my view racing is an industry leader in its care for its own in terms of staff, jockeys and those who work within it.

"Gone are the days of people saying 'in my day we used to tough it out' because that just doesn’t wash anymore. You look at the work of Racing Welfare and the Injured Jockeys Fund, and compared to the era of 20 to 30 years ago racing has led the way.

"It’s a huge picture and we’re all learning all the time, but racing must not tell itself it doesn’t do enough because it does an awful lot to help people."

Caulfield was chief executive of the PJA for 15 years and expressed his sadness at the news of Treadwell’s passing, as well as noting that it is part of a wider issue among men rather than confined within horseracing.

He said: "It’s such a sad thing. We’ll never know what triggered it and that’s the worst thing of all. Sometimes there are some awful tragedies in life and I’m afraid this is one of them.

"We know these cases are out there in life, not just in racing and sport."

In the space of 4 months I have lost 2 of my very close friends. It's hard to talk about how you are feeling but it's not good to keep it to yourself. R.I.P Treaders pic.twitter.com/VNVhYSDo1J

Caulfield highlighted the resilience and determination of jockeys as one of their most remarkable attributes, but added that they are still human and are not immune to mental health issues.

He said: "Having been involved in sport all my life and the PJA, the point I’ll always make is that jump jockeys are the toughest people I’ve ever come across and they are my compass in resilient people because the job demands that. But it doesn’t make them less vulnerable to mental wellbeing issues.

"We have to keep asking, keep inquiring, keep listening, keep understanding and keep doing research to understand what these young men and women are going through on a regular basis."

Five famous days in the saddle

Why a festival victory meant so much despite the National fame

FIRST PUBLISHED 5:28PM, JUN 24 2020
You look at the work of Racing Welfare and the Injured Jockeys Fund, and compared to the era of 20 to 30 years ago racing has led the way