Ex-David Pipe jockey Conor O'Farrell, who enjoyed success on Pond House stars such as Junior and Dynaste, has relocated to the north of England in a bid to relaunch his career.

O'Farrell, who was with Pipe for seven years, has gone freelance based in Carlisle but is racking up the motorway miles riding across northern England, Scotland and the south.

"Every day starts early with anything from a 30-minute to a two-hour drive just to ride out, but I’m really enjoying the change of scenery," he said.

"I certainly didn’t know or appreciate how hard the northern jump jockeys work to get their opportunities.

"It's a big change, but a bit like for a horse, a change is as good as a break. It's new for me and I'm really enjoying it because I'm going somewhere different every morning, schooling new horses, speaking to different trainers, and they all have their own routines, so every day is different and that's a good experience." 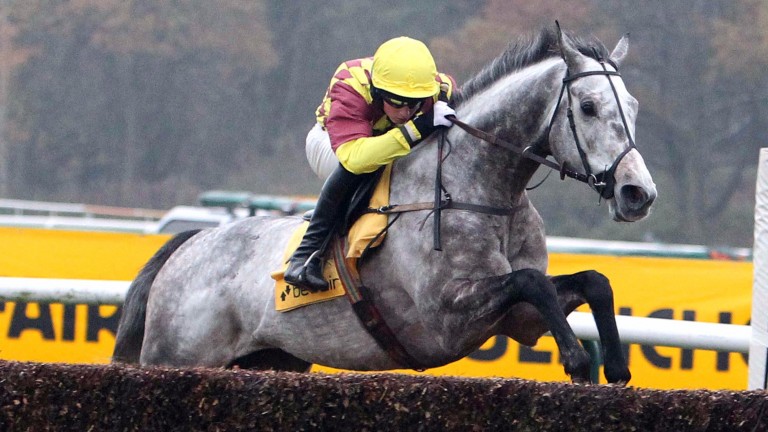 Having enjoyed Graded-level success with Pipe, as well as riding in races such as the Grand National, the move up north was not one to take lightly, but with opportunities and success proving elusive the 28-year-old decided a change was required.

"Through no one's fault but my own I'd say I'd just sat on my hands a little bit the last couple of years without really doing anything," said O'Farrell.

"The north had been on my mind for a few years, I'd thought I'd love to go up there and give it a go. There could just be an opening in the north for someone to make a move up there.

"My agent Dave Roberts, who I’ve been with for a very long time, is still looking after me. We’ve agreed to keep working together and hopefully it can continue to work well now that I’m based in the north.

"I've been here about six weeks now. I'm happy with how it's going so far and without getting ahead of myself I think it's going the right way.

"I had my first ride for Rose Dobbin the other day at Kelso and had a winner – it's great to get the opportunity to ride for people like that when I've been riding out for only three or four weeks, and it was fantastic to win on the horse as well. Mike Smith has been very good to me as well."

The rider added: "It's keeping my name in the paper and getting me to the races most days – that's what you want. Last year I was sat at home more than I was at the races, which is no good for your mind, or your bank account!"

FIRST PUBLISHED 11:18AM, OCT 11 2017
Last year I was sat at home more than I was at the races, which is no good for your mind or your bank account