Everything you need to know about a busy Wednesday of action 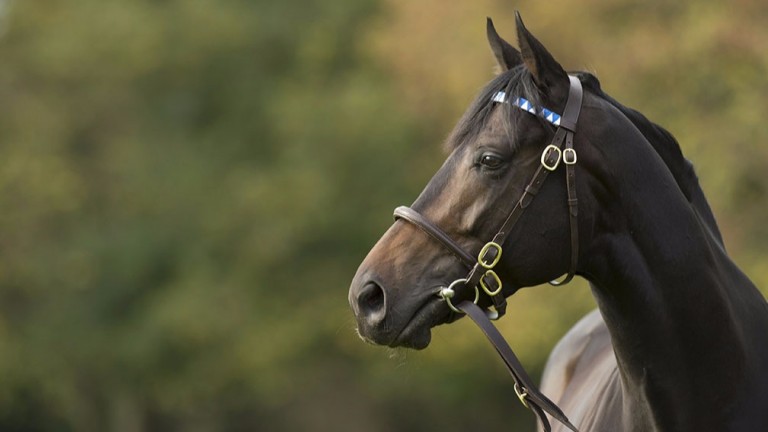 Golden Horn made a winning debut at Nottingham on this card three years ago
Edward Whitaker
1 of 1
By Mark Scully UPDATED 12:32PM, NOV 1 2017

There is plenty going on this Wednesday, with a mixture of Flat and jumps action during the afternoon and a pair of all-weather meetings on either side of the Irish Sea in the evening.

Fakenham stages its Greene King Raceday and there is jumping too from Taunton, while Nottingham stages the Flat card on which none other than Golden Horn emerged back in 2014.

Have you noticed how early the sun is going down now? Luckily, both Kempton and Dundalk are staging eight-race cards to carry racing fans into Wednesday evening.

If you need a tip and you need it fast, Nick Watts is your man...

On the other hand, if you're looking for a bet over in Hong Kong, Sam Lawrie is the man you need...

Leading racing figures have been paying tribute to Mary Reveley, who died on Tuesday.

Elsewhere, Robbie Power is looking forward to getting back on Our Duke, while George Scott is hoping for a bit of Frankie Dettori magic over at Del Mar.

A little earlier this week, the Postcast team looked ahead to the Breeders' Cup and the Charlie Hall Chase at Wetherby...

Warren Greatrex is the latest trainer to give us the lowdown on his string in Wednesday's stable tour and he spoke to our cameras too...

It was a dramatic night in the Champions League on Tuesday and if you're a fan of European football action the you're in luck, as it's happening again tonight. Our team have you covered from a betting perspective...

Golden Horn introduced himself to us on this corresponding day three years ago and while it looks like the two divisions of the Nottingham maiden named in his honour today does not include anything of his class, the truth is we do not really know yet. Will a champion emerge this afternoon?