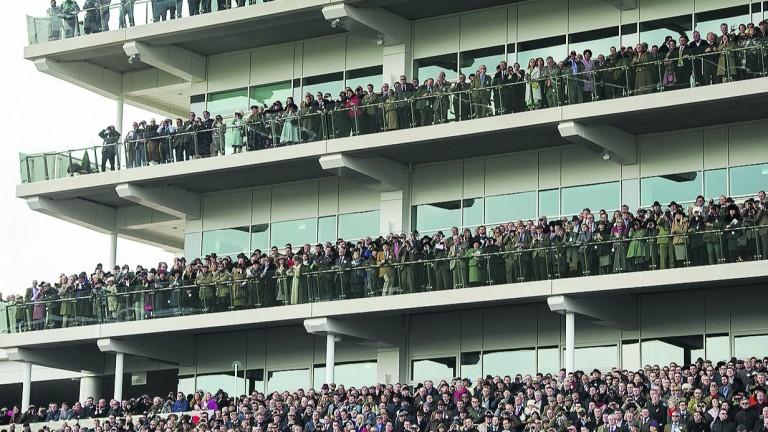 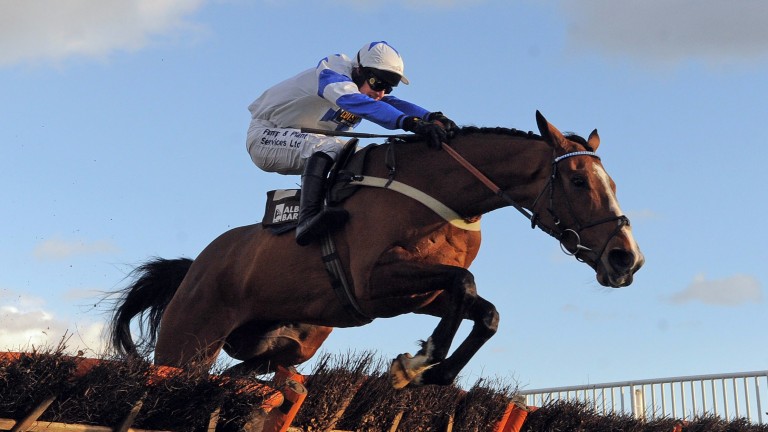 Cheltenham, where jump racing has centre stage to itself this weekend
Edward Whitaker
1 of 2
2:11PM, NOV 11 2016

For many, the first afternoon of the three-day Open meeting has been a long time coming, as no jumps season has quite stuttered into life like this one.

We've been tantalised by Thistlecrack, impressed by Irish Cavalier and have found value in Valseur Lido, but overall the early throes of the campaign proper have been pockmarked by small fields owing to the unseasonably dry autumn.

That's all about to change, however, as right on cue – on the first weekend the jumps has the limelight all to itself – the weather gods have relented and now, at racing's spiritual home, the journey to the festival in March well and truly begins.

On Saturday an ever-competitive field of 19 will vie for the meeting's feature, now known as the BetVictor Gold Cup, but first we have a day for the stars of the future to have their auditions.

If a look at the winners' board for the Steel Plate And Sections Novices' Chase does not get the pulses racing then nothing will, as Gold Cup heroes Denman and Imperial Commander are joined by fellow festival Grade 1 chase winners Dynaste and Taquin Du Seuil. More Of That was the score on the door last year.

A field of seven will aim to add their name to the illustrious roll of honour and, for one trainer in particular, weeks of frustration will finally be over.

Ben Pauling is not alone in having to shelve plan A, B, C and D for one of his stars as he waited on the rain, but he can finally take the wraps off Barters Hill.

The trainer is preparing a three-pronged attack on Sunday's Greatwood Hurdle, but you sense that overseeing the start of the Grade 1 Challow Hurdle winner's novice chase campaign is of even greater importance.

The exploits of the smart six-year-old, whose sole defeat in eight starts came in last season's Albert Bartlett Novices' Hurdle, have helped launch the career of the former assistant to Nicky Henderson.

The former boss is in opposition with Theinval and O O Seven, but a greater threat could come from Rock The Kasbah, who has had champion jockey Richard Johnson positively purring since winning on his chase debut at Chepstow.

One thing missing – which will disappoint some but not others – is the cross-country chase. With the course hard, firm in places, the contest has been postponed until Festival Trials Day in January and replaced by a veterans' handicap chase, which kicks off the card and Channel 4's four-race package.

Also worth savouring is the Grade 2 Neptune Investment Management Hyde Novices' Hurdle, in which Wholestone and West Approach, first and second at the track's Showcase meeting last month, clash again.

West Approach is one of four runners on the card for trainer Colin Tizzard, whose other three run in the colours of recently acquired owners Alan and Ann Potts.

The connections will also team up with Sizing Granite and Sizing Platinum in the BetVictor Gold Cup, and new recruit Fox Norton in Sunday's Shloer Chase, and, given the penchant of both parties, nothing is more likely to solidify the association than a Cheltenham winner.

Tizzard's big weekend doesn't stop there as on Saturday ante-post Cheltenham Gold Cup favourite Thistlecrack will be dispatched into action, ground-permitting, for his second start over fences after an electric performance on his first last month.

The famine is over. Now enjoy the feast.

FIRST PUBLISHED 4:42PM, NOV 10 2016
Ben Pauling is not alone in having to shelve plan A, B, C and D for one of his stars as he waited on the rain, but he can finally take the wraps off Barters Hill