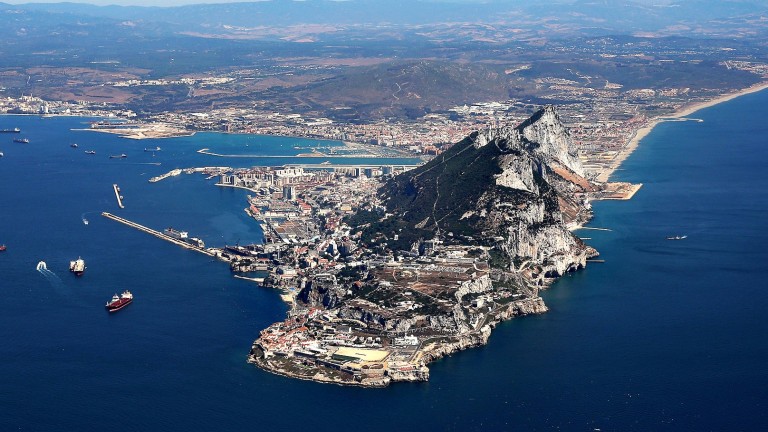 A challenge to the government's point of consumption tax regime for gambling has been dealt a blow in Europe.

In 2015 the high court in London found in favour of the Gibraltar Betting and Gaming Association (GBGA) that the UK tax on online gambling raised issues of European law that should be decided by the Court of Justice of the European Union (CJEU).

The GBGA argued the regime, which came into force in December 2014, impeded cross-border trade, contrary to article 56 of the Treaty on the Functioning of the European Union.

However, advocate general Maciej Szpunar, whose job is to assist judges by presenting a legal opinion on the cases assigned to them, this week said the UK and Gibraltar should be considered as a single member state and that the UK gambling duty does not restrict the free movement of services.

GBGA chief executive Peter Howitt said: "We are naturally disappointed with the opinion of the advocate general.

"We continue to believe that the gambling duty applied by the UK government to operators out of the jurisdiction, in circumstances where the customer may not be in the UK when they gamble or even a UK resident, is a disproportionate restriction on operators.

"We look forward to receiving the CJEU's judgment on the issues."

The GBGA represents the majority of the leading online bookmakers and had previously launched an unsuccessful challenge against the move to regulate gambling on a point of consumption basis.