George hoping Newbury was just the start for Black Op

Last season was one to forget for Black Op but with a first chase victory and an excellent run behind Champ at Newbury already under his belt this term things are looking up.

The defection last week of Angels Breath – who picked up an injury when winning at Ascot on Friday – left Roger Brookhouse's strapping eight-year-old towards the head of the market for the first Grade 1 on Kempton's Boxing Day card, and trainer Tom George is relishing having Black Op back to the sort of form that yielded top-level success over hurdles at Aintree in April 2018.

"He ran very well at Newbury and I don't think the step up in trip from two and half to three miles is going to be a problem here," said George. "We're really looking forward to it, he's come out of his last race well and everything is looking suitable for him."

A look at Black Op's chase form from last season, including thirds behind Defi Du Seuil at Exeter and Lostintranslation in the Grade 2 Dipper Novices' Chase at Cheltenham, suggests his performances were not as disappointing as it may have first seemed. 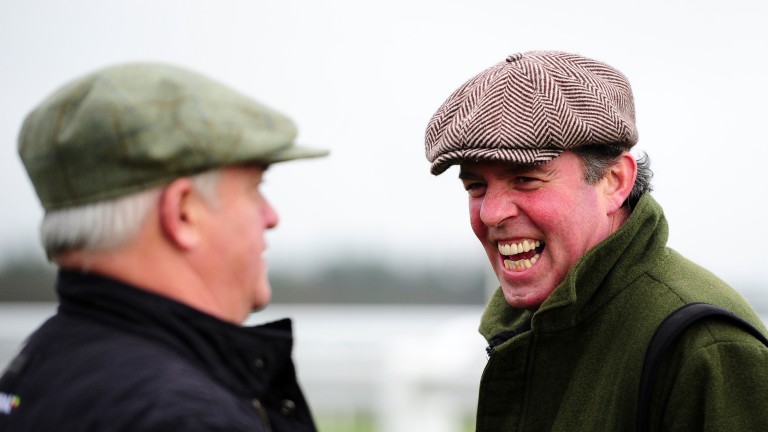 "Last year he was only a few lengths behind some seriously classy horses," added George. "He did that while his jumping was not where it needed to be. As long as we keep him jumping the way he has been this season then that should bode well."

Slate House 'in the form of his life'

Had Slate House not fallen when in contention in the BetVictor Gold Cup he may have arrived at Kempton unbeaten in three starts over fences this season.

Dominant on his reappearance at Cheltenham in October, the seven-year-old bounced back from his BetVictor disappointment to score at Huntingdon this month when beating the unexposed Tarada in workmanlike fashion.

The form of that race has yet to be tested, but assistant trainer Joe Tizzard is adamant it was another positive step forward for a chaser heading in the right direction. 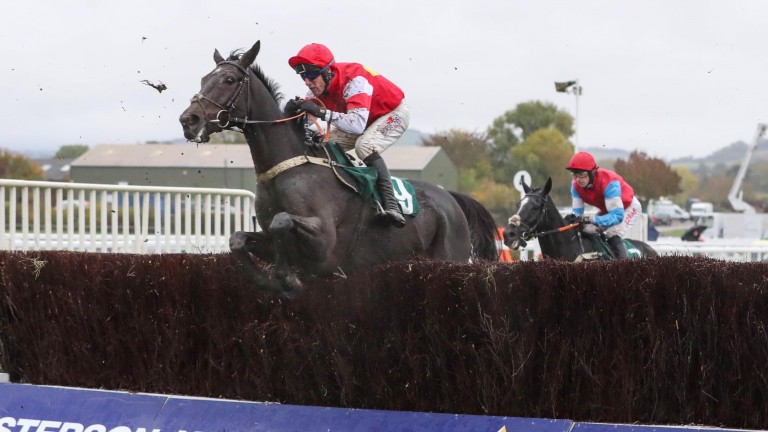 "He was unlucky in the BetVictor Gold Cup as he seemed to be travelling well when he came down two out," said Tizzard. "He bounced back at Huntingdon and I think that form will turn out to be quite strong.

"He's in the form of his life, the trip and the track will suit him, and I'm not sure this is necessarily the strongest running of the race."

'I didn't give Harry a choice' – Nicholls on his talented two

Harry Cobden might be aboard Master Tommytucker but that should not hinder the chances of stablemate Danny Whizzbang, according to trainer Paul Nicholls.

The Grade 1 event has been on Master Tommytucker's agenda since he made a winning reappearance at Kempton over a trip three-quarters of a mile shorter in November and therefore, unlike his King George quandary, the decision about whom Cobden would partner here was taken out of his hands.

Nicholls said: "I didn't give Harry a choice because I was always going to run Master Tommytucker, whereas I would be thinking twice about sending Danny Whizzbang if the ground dries up. 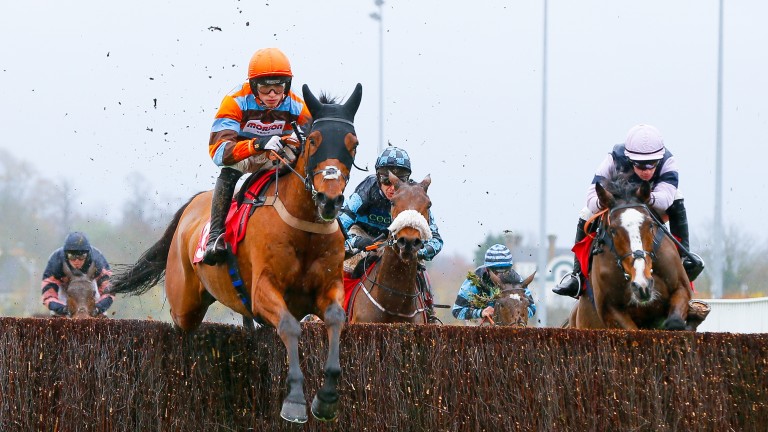 "However, if it stays soft at Kempton and it becomes a real stamina test he should be in the field. If it rains a lot there might also be a question mark against Master Tommytucker's stamina."

Six-year-old Danny Whizzbang is unbeaten in three starts for Nicholls since making his debut for the yard in November 2018 and made an excellent return to action this season when accounting for Reserve Tank in a Grade 2 at Newbury last month.

Master Tommytucker is untested at three miles but has won three of his four starts and might well be unbeaten had he not fallen when travelling strongly at Chepstow in October last year.

Nicholls added: "Master Tommytucker has a lot of class but he did win over two miles and five furlongs at Exeter as a novice hurdler.

"Danny Whizzbang will stay forever and Kempton wouldn't be his ideal track. They are both nice horses and will give a good account of themselves if they run."

Fergal O'Brien, trainer of Jarveys Plate
He was very disappointing last time, but I probably shouldn't have run him – it was my fault. We put him in against seasoned handicappers and Paddy [Brennan] had to be quite forceful with him. They'll go a nice clip around Kempton and I'll put cheekpieces on to get him to travel a bit more kindly. 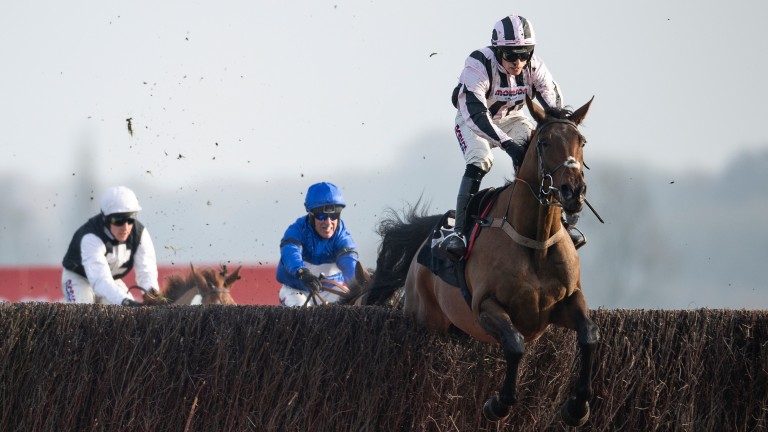 Dan Skelton, trainer of Redzor
I'm happy with him. He's consistent and we were always going to aim him at this race. We know we've got numbers to find with the principals but I think he'll give his running for sure. This race has thrown up some unusual results in the past and, while he probably isn't the most likely winner, he has been trained for this.

Nick Gifford, trainer of The Mighty Don
We think he still has the ability to mix it in this sort of company but that's not a given by any means. I had a good chat with Leighton [Aspell] about it and he thought he might not be able to win it but that he should be fine at this level.

FIRST PUBLISHED 6:00PM, DEC 25 2019
Last year he was only a few lengths behind some seriously classy horses. He did that while his jumping was not where it needed to be