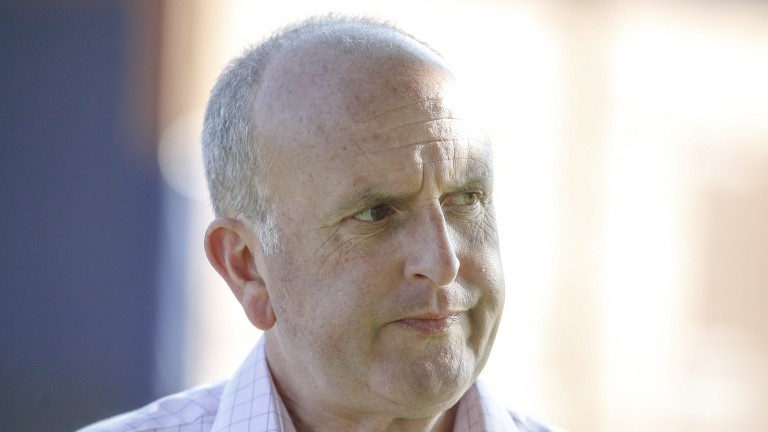 The official going description remained soft at Epsom early on Thursday morning, although clerk of the course Andrew Cooper felt it was close to good to soft in places.

After a dry Wednesday, a band of rain was forecast to hit the Surrey track later on Thursday morning, with up to 5mm possible.

“The ground has settled down a bit after the rain on Tuesday,” Cooper said. “It’s dry, but quite misty at the moment. Rain is forecast for later this morning. The first four furlongs of the Derby course isn’t far off good to soft; it’s slower in the last mile."

He continued: "After that band of rain has gone through we are still at risk of showers for early afternoon, but they’re not thundery, spontaneous showers.

“The outlook for Friday and Saturday is favourable – dry, with temperatures in the low 20s, and perhaps a little higher on Saturday.”

If Epsom receives the amount of rain today which is forecast, there is a possibility the going could be good to soft on Saturday for the Investec Derby.

FIRST PUBLISHED 9:55AM, MAY 31 2018
The ground has settled down a bit after the rain on Tuesday. It’s dry, but quite misty at the moment. Rain is forecast for later this morning