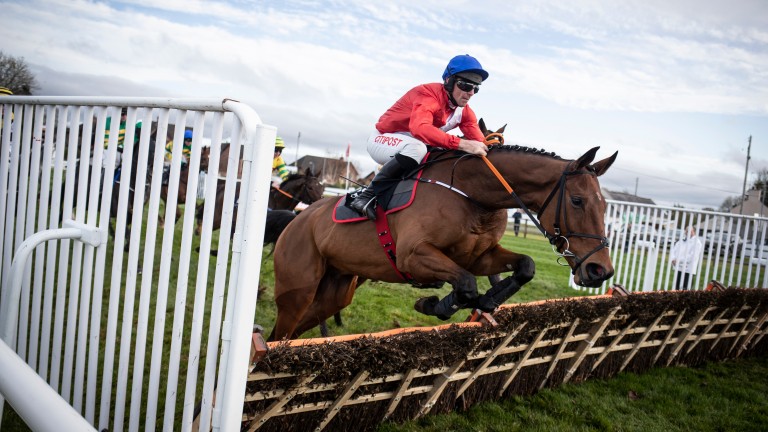 The exciting Envoi Allen puts his unbeaten record on the line when he takes on eight rivals in the Grade 1 Royal Bond.

A four-time bumper winner, whose victories included the Champion Bumper at the Cheltenham Festival, Envoi Allen created a big impression when scoring by six-and-a half lengths on his hurdling debut at Down Royal. 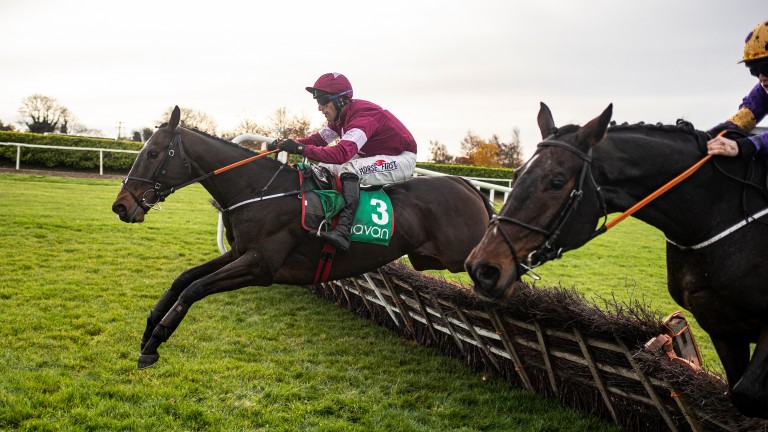 The form was boosted when runner-up Front View went on to win at Cork, and trainer Gordon Elliott said: "Envoi Allen is in good form. He'll probably be better when he goes up in trip later on but I couldn't be happier with him."

Joining Envoi Allen in the line-up is stablemate Abacadabras, winner of both his starts over hurdles and described by Elliott as "a speedy horse".

Joseph O'Brien is also doubly-represented with Gigginstown pair Midnight Run and Embittered set to try their luck at the top level after ready last-time-out victories.

O'Brien said: "Both of them were decent bumper horses and have won their maiden hurdles well. It looks a very good renewal of the race but they are in good shape and, hopefully, they'll go well." 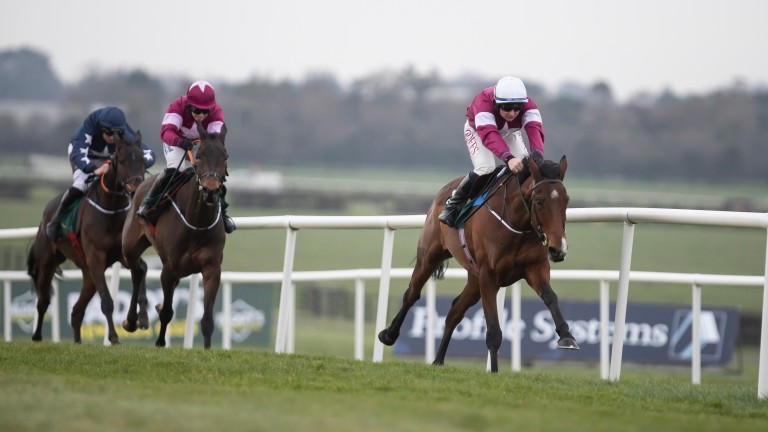 Midnight Run, the winner of two bumpers and the mount of Rachael Blackmore, was a wide-margin scorer on his hurdling debut at Cork two weeks ago and is considered the main danger to Elliott's pair.

Soviet Pimpernel, who finished second behind Quel Destin at Cheltenham in October after successes at Listowel and Gowran, is one of just two four-year-olds in the line-up. Runners from that age group have won ten renewals.

Trainer Peter Fahey said: "It's a very competitive race but Soviet Pimpernel is in great form and has been doing everything right.

Soviet Pimpernel: one of two four-year-olds in the race
Alain Barr

"He's been working very well and if the ground dries out a bit more then all the better."

With eight victories to his name, Willie Mullins has the best record in the race and looks to increase his tally.

He is represented by Foveros, winner of three of his four starts over hurdles, and dual hurdles winner Fast Buck, who is fitted with a tongue-tie for the first time. 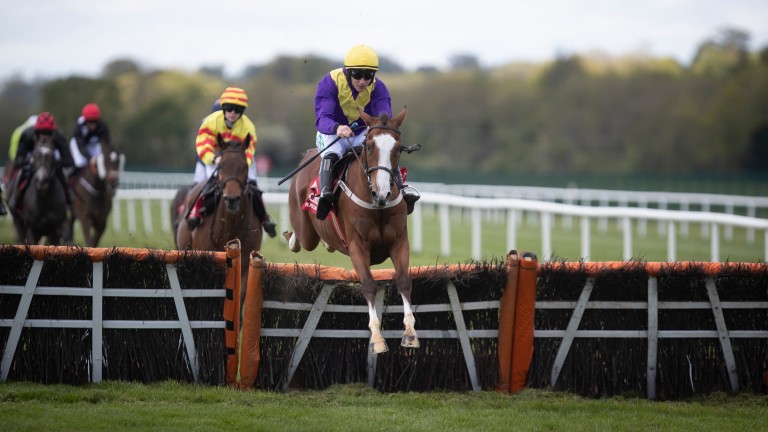 Foveros: one of two runners for Willie Mullins
Patrick McCann

Twice successful over 2m4½f, Foveros drops back in trip and Mullins believes a strongly-run race will suit.

"If they go a good gallop I think that will help Foveros, who probably needs to improve," said Mullins. "The more the ground dries out the more it will help Fast Buck, who struggled in the testing ground at Navan last time."

Star looks to put experience to good use

The Gavin Cromwell-trained seven-year-old Darver Star is five from ten over hurdles and is unbeaten in four attempts this season.

Cromwell said of his chance: "He's got lots of experience and while it looks very competitive, he's been very consistent and deserves to take his chance.

"It's his last day as a novice and he has a bit to find but we're hoping he produces a good effort."

Turnpike Trip tries to cause a shock

Beaten just once in four attempts over hurdles and a Grade 3 winner at Tipperary on his most recent start in October, Turnpike Trip represents Charles Byrnes.

He said: "He's in good form but it looks a very strong race and he'll need to improve. We're just hoping for a good run."

FIRST PUBLISHED 6:00PM, NOV 30 2019
Envoi Allen is in good form. He'll probably be better when he goes up in trip later on but I couldn't be happier with him just now