Latest BEHIND THE SCENES 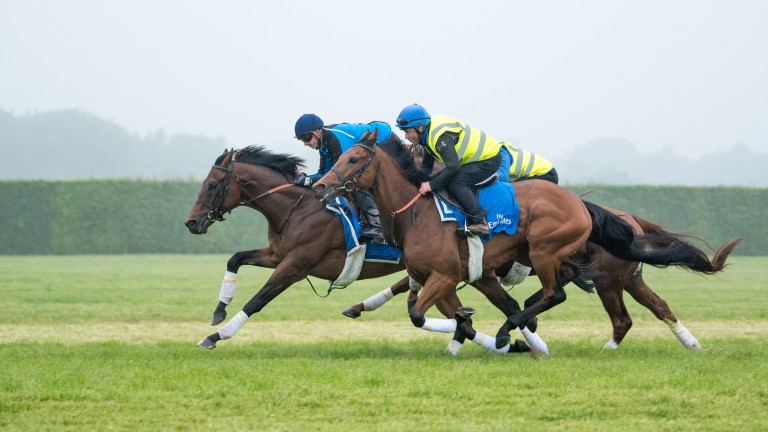 Newmarket correspondent David Milnes was granted exclusive behind-the-scenes access to Charlie Appleby's state-of-the-art training facility at Moulton Paddocks in Newmarket on Saturday, when preparations for the Derby meeting were in full swing. Here he runs through the team working and chats to Appleby and William Buick 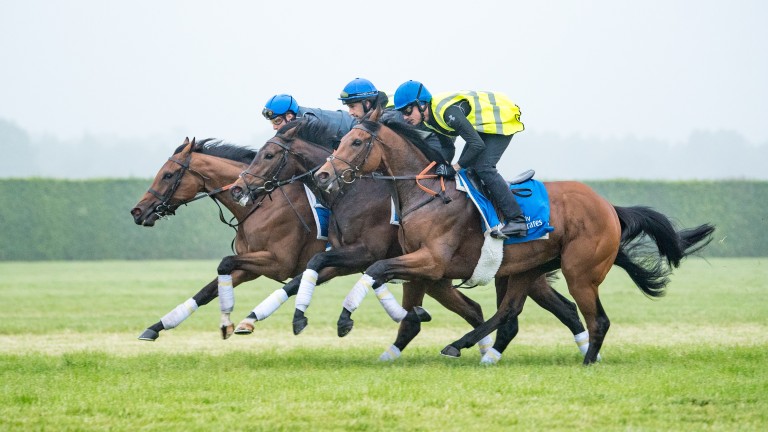 Buick and James Doyle were at the illuminated covered ride at Moulton Paddocks in time for an earlier-than-usual kick-off at 5.30am, which was scheduled to ensure the Classic horses had first crack at the Limekilns long gallop across the road. A day after being promoted to Investec Oaks favouritism following the setback to Lah Ti Dar, the 1,000 Guineas third looked to be on top of her game when stretching clear of Alqamar and African Jazz over a mile. 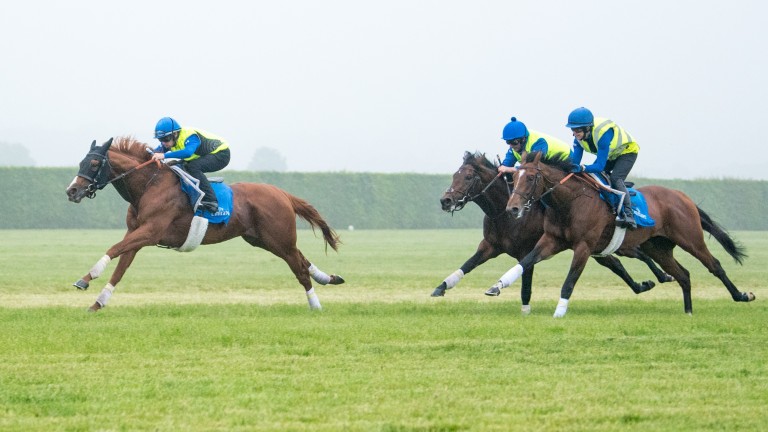 Doyle has resumed race-riding domestically this year and before heading off to ride one of the yard's juveniles at Goodwood he put his regular mount through a similar exercise, in which he stretched clear of Night Story and Ghostwatch. The 2,000 Guineas third was not stopping at the close of the mile exercise and must have decent prospects of making the frame in next Saturday's Investec Derby. He does not live on the 1,300-acre site but Doyle has only a two-minute commute as he lives in the neighbouring village of Moulton. 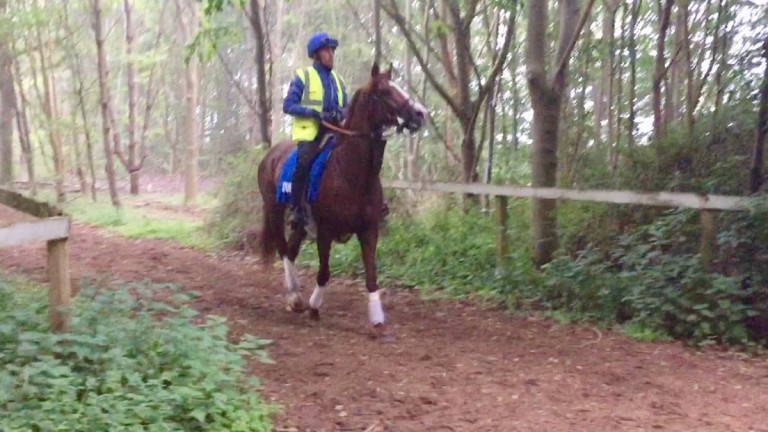 Hawkbill makes his way back to Moulton Paddocks

The five-year-old put up a career-best performance to land the Group 1 Dubai Sheema Classic last time, when he comfortably accounted for Thursday's Sandown winner Poet's Word. He has come out of that in great shape if his work on the long gallop was any guide, and he heads to the Group 1 Investec Coronation Cup at Epsom on Friday, a race in which he finished third a year ago. 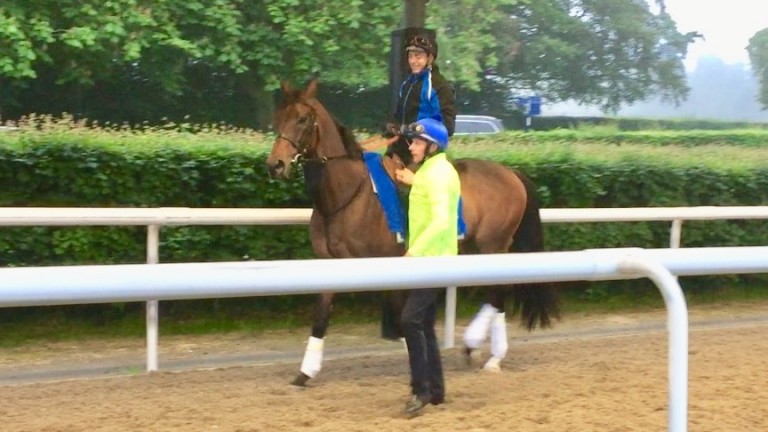 Doyle rode the first of four shots of work on this striking looker, who due to injury has been restricted to just nine outings spread over five seasons. The six-year-old showed plenty of ability to match his looks in his exercise over a mile on the long gallop. He posted a career-best third to Vazirabad when last seen in the Group 2 Dubai Gold Cup at Meydan, and Appleby has his late improver booked for the Group 2 Grand Prix de Chantilly next weekend. 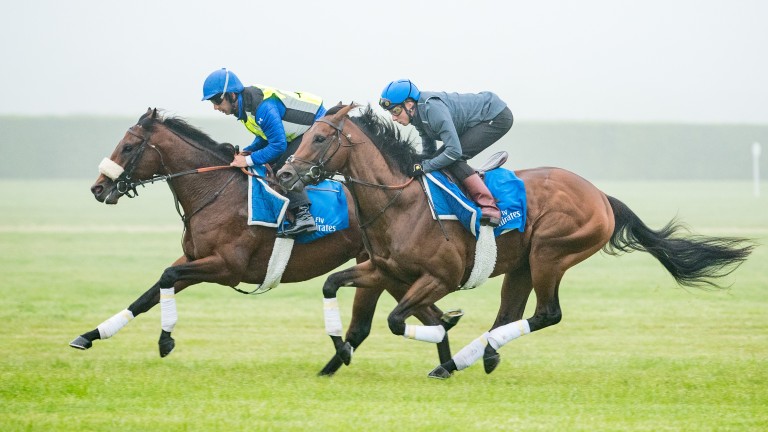 After putting one Classic hope through her paces, Buick grabbed a lift with Derby-winning jockey Willie Ryan to team up with another down at Well Bottom. The horse in question, a son of Dubawi, was soon noted travelling best in a group that also numbered Zaman and Glorious Journey. The Godolphin team are considering supplementing the recent Listed Newmarket Stakes winner for the Prix du Jockey Club at Chantilly next Sunday. They must decide by Wednesday and it would cost €72,000 to add him to the field.

FIRST PUBLISHED 12:45PM, MAY 26 2018
The 2,000 Guineas third was not stopping at the close of the mile exercise and must have decent prospects of making the frame