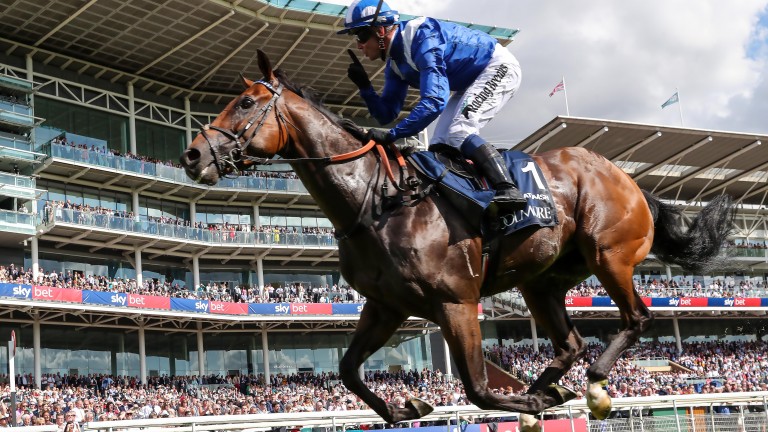 Battaash was brilliant but Enable has held on to her title as the unofficial world number one at the end of an Ebor festival that played host to what are now the sport's three highest-rated horses.

A sensational success in the Coolmore Nunthorpe Stakes has earned Battaash a new BHA mark of 127, leaving him a pound adrift of Enable, whose tenth Group 1 triumph in the Darley Yorkshire Oaks was enough to take her from 126 back to her three-year-old season high of 128. 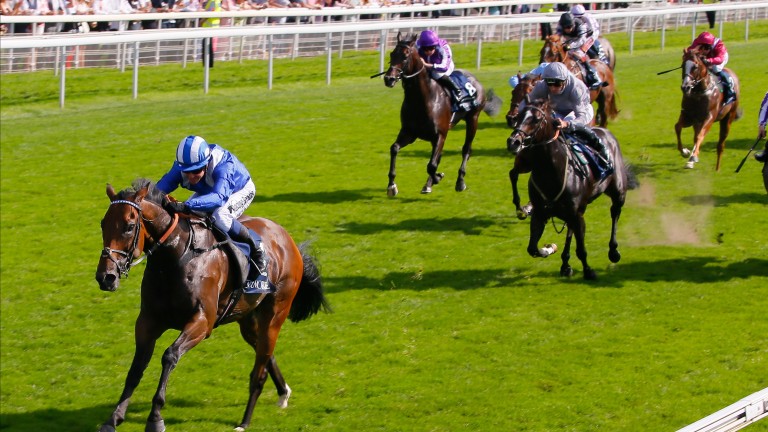 The win edged her 1lb in front of her King George VI and Queen Elizabeth Stakes victim Crystal Ocean, whose 127 figure had, until this week, been enough to put him on top of the Longines World's Best Racehorse Rankings. He retained that figure despite performing below his best when second to Japan in Wednesday's Juddmonte International.

Although the next updated set of global rankings will not be published until September 12, there is no reason to believe the international panel will deviate from the revised BHA figures.

Assessing the performance produced by the Charlie Hills-trained Battaash, who smashed Dayjur's 29-year-old course record when destroying the Nunthorpe field under Jim Crowley, BHA handicapper Chris Nash said: "Battaash scorched the turf at the Knavesmire to win the Group 1 Coolmore Nunthorpe Stakes by three and three-quarter lengths in a track record time.

"He was mightily impressive and the form appears to stack up with both Soldier’s Call and So Perfect supporting a figure of 127 for this performance. 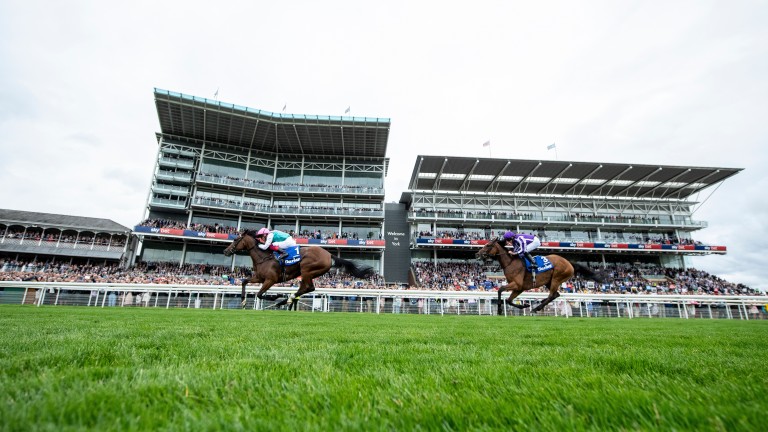 "Following events at York this week Enable will have the highest domestic rating at 128 and this performance of Battaash slots him in behind her and level with Crystal Ocean."

Muhaarar, who achieved sprinting superstar status in the same Battaash colours of Hamdan Al Maktoum, was another who reached 123 in 2015. Godolphin's Harry Angel also finished his career on 123 but had reached a peak of 125.

The Racing Post Ratings analysis of the York action went in favour of Battaash, with his effort earning 129 and Enable 128.

FIRST PUBLISHED 6:14PM, AUG 24 2019
He was mightily impressive and the form appears to stack up with both Soldier's Call and So Perfect supporting a figure of 127 for this performance

The must-watch race on each of the five days at Royal Ascot A top on-course bookie on the horses he's out to get on day one at Royal Ascot 'Surely 5-2 is a joke?' - the claims of six Royal Ascot favourites assessed Matt Chapman, after-timers and more: the ten most annoying things in racing 'A Royal Ascot hottie' - top bookmakers reveal their biggest liabilities 'I'm looking for a big show from him - he's a serious each-way player'