Latest STARS OF THE SCREEN 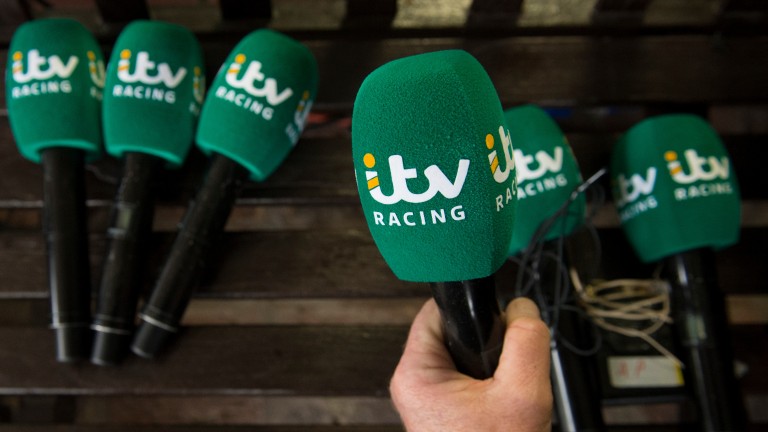 ITV Racing's viewing figures for this Flat season are better than ever, with a 13.5 per cent increase year on year since horse racing returned to the channel in January 2017.

The figures for the main channel and ITV4 rose by 57,500 per broadcast for the Flat season beginning on May 4 through to October 19, while audience share also grew by 18.5 per cent.

Richard Willoughby, racing editor for ITV Racing, said: "On a personal level any increase is good news, so that's what we're about, and we want to reach a bigger audience and grow it as much as we can. The figures are really, really good and we're very happy with them."

Willoughby puts part of the success down to the equine stars and stories on show, with the biggest festivals performing particularly well.

Royal Ascot yielded a 19 per cent average audience increase year on year at 859,000, while 1.75 million people tuned in to watch the Derby and 940,000 viewers watched Enable's historic attempt at a third Arc. 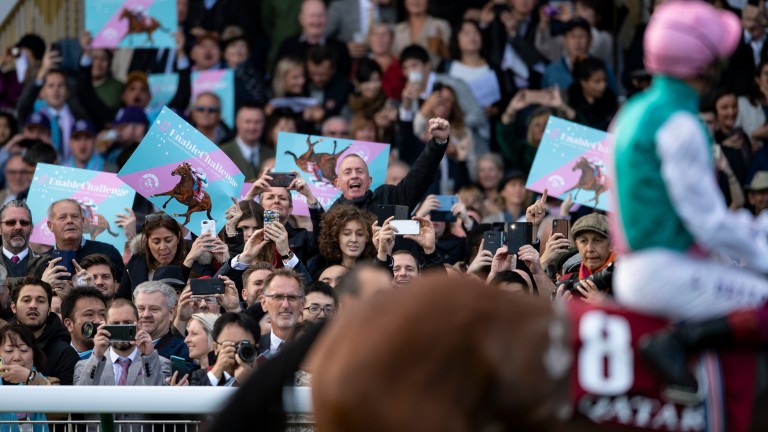 "I think it's a lot of things," he said. "I think we've had some really good stories this year on the Flat, with Enable and Stradivarius and horses like that coming back.

"We want to carry on improving the figures and the share and the numbers whether it be Flat racing or jump racing. We're always revising camera plans and innovation and we try things out, sometimes things work and sometimes they don't; it's always evolving and we're not resting on our laurels.

He concluded: "It's about improving, refining, listening and discussing and working with everybody to strive to bring the best seat in the house for everybody watching at home."

The Charlie Hall Chase at Wetherby will be the highlight of ITV's coverage this weekend, with the channel also covering Ascot featuring the Sodexo Gold Cup.

FIRST PUBLISHED 5:53PM, OCT 28 2019
We want to reach a bigger audience and grow it as much as we can. The figures are really, really good and we're very happy with them

Racing has its problems and it's up to racing to solve them 'He knows what he's doing' - longer trip no problem for Goldie star Tommy G 'The more rain the better for Trueshan' - trainer quotes on the Group 1 Stradivarius misses historic Goodwood Cup bid due to 'bottomless' ground Frankie and Stradivarius aim to play familiar tune for returning faithful He's coming home: why Stradivarius is harder to beat at Goodwood