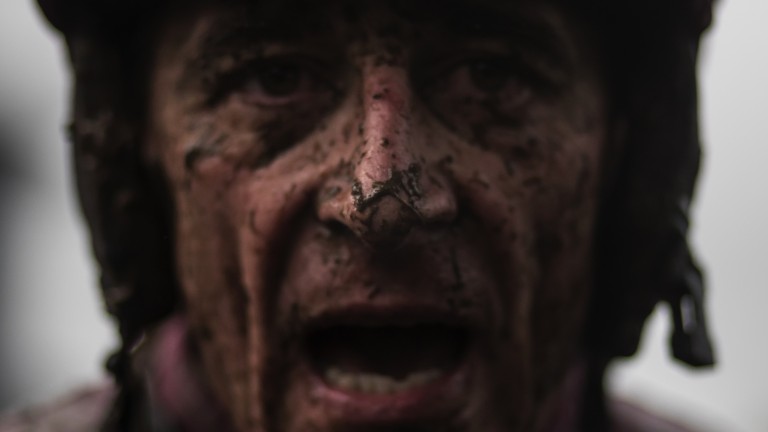 Gordon Elliott says a combination of Keith Donoghue and the best available will be the riding arrangements for his horses over the next couple of weeks as Davy Russell and Jack Kennedy recover from nasty injuries sustained at Limerick on Sunday.

Dr Jennifer Pugh, the senior medical officer of the Irish Horseracing Regulatory Board, said: "Davy Russell sustained a neck injury yesterday and has a fracture of his C6 vertebrae and Jack Kennedy fractured his left collarbone. Unfortunately, they will both be out for a number of weeks."

While Russell, who came down at the first on Doctor Duffy in the Munster National, is expected to be out for two months, Elliott has not given up hope that Kennedy could be back in time to ride Delta Work in the Ladbrokes Champion Chase at Down Royal on the final day of this month.

Elliott said: "It's obviously a blow to the yard, but I haven't ruled out Jack being back for the big meeting in Down Royal. He will obviously have to work very, very hard on his rehabilitation, but he could make it. I wouldn't rule him out yet." 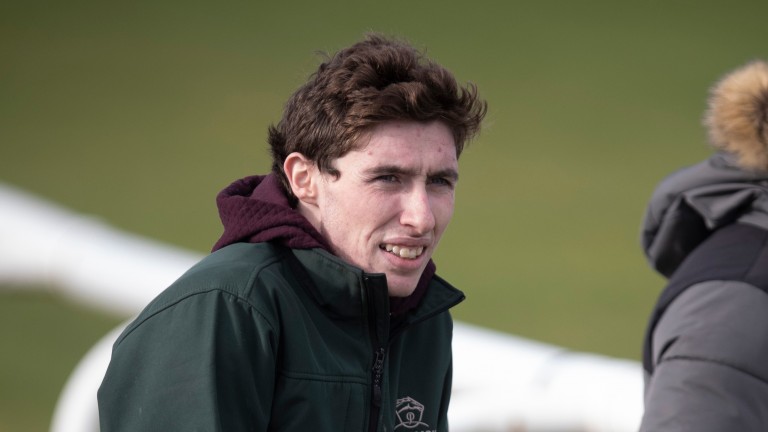 Kennedy, who broke his leg at Leopardstown in February, returned to action at Punchestown last month but is facing a race against time to be fit to ride Elliott's galaxy of stars at Down Royal on the final two days of this month, that also could include Abacadabras, Envoi Allen and Samcro.

The 21-year-old fractured his collarbone after a fall from Etincelle Lioterie in the opening Listed novice hurdle at Limerick.

Elliott added: "Davy will obviously be out for a bit longer than Jack, so Keith will get as many opportunities as we can give him. He works here in the yard and is a very big part of the team, so he'll be a big part of the next few weeks. Other than Keith, we will be using the best that is available at the time."