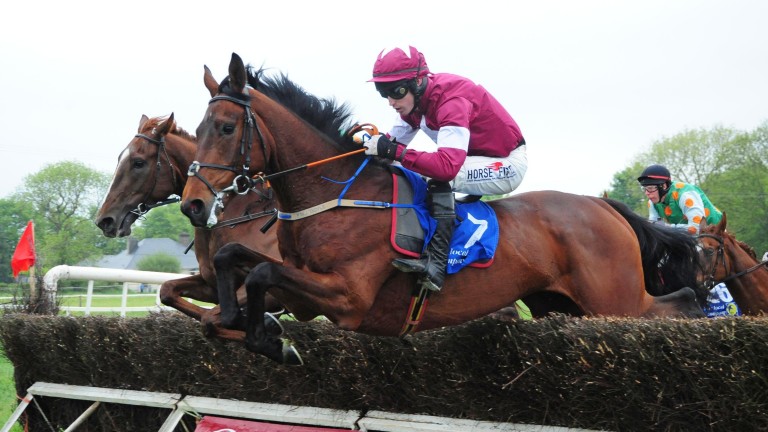 There might be no Envoi Allen in the line-up, as connections opted to wait for the Royal Bond at Fairyhouse, but Gordon Elliott has a supersub to call up in Fury Road, who made a flawless start to his hurdling career.

It is safe to assume Elliott aims some of his best novice hurdlers at this race. He first won it in 2011 with Mount Benbulben. Free Expression did the business for him in 2014, while Death Duty and Samcro won back-to-back runnings of this Grade 3 in 2016 and 2017.

Some say Elliott was unlucky not to win the race a year ago too as Dinons was badly hampered at the third-last when travelling sweetly under Davy Russell.

This time Russell is on Fury Road. He looks more about stamina than speed and is a 20-1 shot for the Albert Bartlett after his wide-margin Down Royal victory under Keith Donoghue.

Elliott said: "Fury Road is a horse we have always liked. Last year we thought he was one of our better bumper horses and I liked the way he jumped at Down Royal. He is a nice stayer in the making and seems in good form."