Elarqam, the result of Attraction's tryst with Frankel, was born across the road 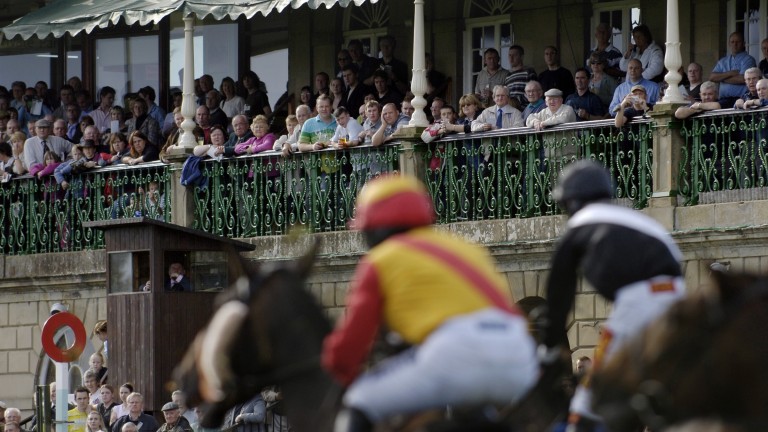 1. Attraction, the 2004 1,000 Guineas winner, lives just across the road at Floors Castle, the largest inhabited castle in Scotland and seat of the Duke of Roxburghe. Elarqam, the produce of Attraction's tryst with Frankel and a leading contender for this year's 2,000 Guineas, was born there.

2. The 1993 Cheltenham Gold Cup winner Jodami won over fences for the first time at Kelso, ridden by current clerk of the course Anthea Morshead. 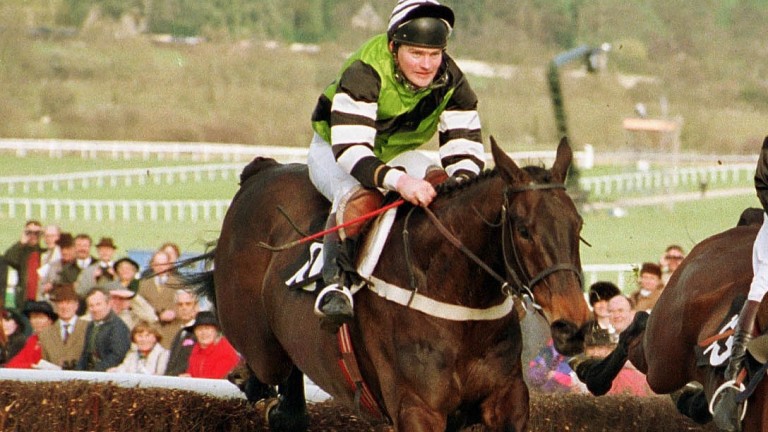 3. The course's Charity Tea Room allows local and national charities the chance to sell teas and cakes to raise funds on certain days. The next one is for the Kelso firefighters on October 8.

4. Kelso has long held the title of British racecourse furthest from a train station, with Berwick-on-Tweed 22 miles from the track. However, visitors from Edinburgh can now take the train to Tweedbank, 16 miles from Kelso, where buses take racegoers to the course. 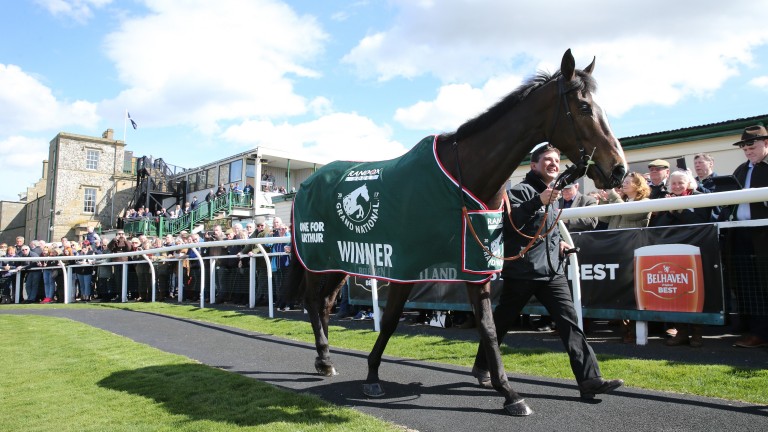 5. Although the hurdles circuit is a tight mile and a furlong the chase course is galloping and has attracted Grand National winners Many Clouds and One For Arthur in recent years.

7. The track's Morebattle Hurdle was won four times in a row by Jinxy Jack from 1990 to 1993 and was named in his honour in 1994, when he finished third. It has been won for the last two years by Cyrus Darius, trained by Malcolm and then Ruth Jefferson.

FIRST PUBLISHED 6:00PM, APR 6 2018
The chase course is galloping and has attracted Grand National winners Many Clouds and One For Arthur in recent years