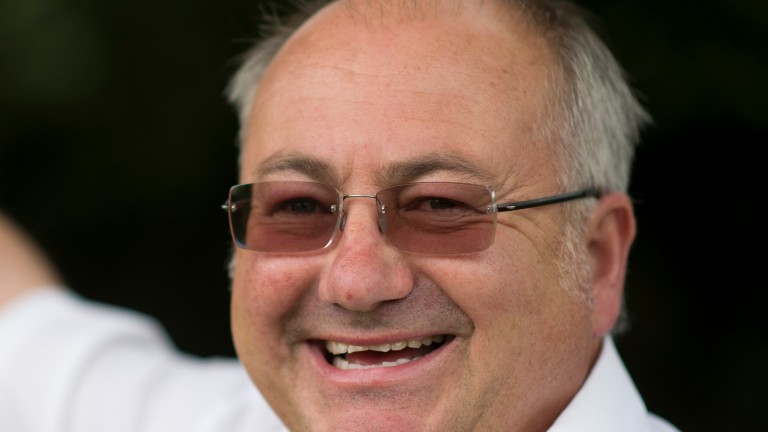 Backed in from a morning 33-1 into 10-1 before the off, the 78-rated daughter of Declaration Of War appreciated the drop back to the minimum distance to score on her fourth start by a length and three-quarters.

Drawn in stall two on the far side of the track, the winner tracked the leaders in the early stages before Winston pulled her into the middle of the course and striking the lead inside the final furlong.

The jockey said: "She probably bumped into a decent sort at Nottingham last time and just got outstayed over six furlongs on heavy ground.

"Dropping back to five has obviously helped her and she was impressive at Doncaster the time before – she's always been well thought of. Today was a chance to prove herself in Listed company and she's done it.

"The main goal for her is probably to have a Cheveley Park entry and she'll go over six furlongs when it's not too soft. She'll be fine on better ground – it's probably better for her over six furlongs. She's one of Dean's best two-year-olds.

"There was a bit of a question mark dropping her back to five, but I was confident back on this ground."

Sankari Royale looked like posing a challenge close to home but Eirene quickened up again and stuck on strongly to the line.

Mrs Gallagher, ridden by Silvestre de Sousa, looked to make all the running against the stands' side rail and stuck on gamely to finish third.

FIRST PUBLISHED 4:02PM, AUG 18 2017
Backed in from a morning 33-1 into 10-1 before the off, the 78-rated daughter of Declaration Of War appreciated the drop back to the minimum distance