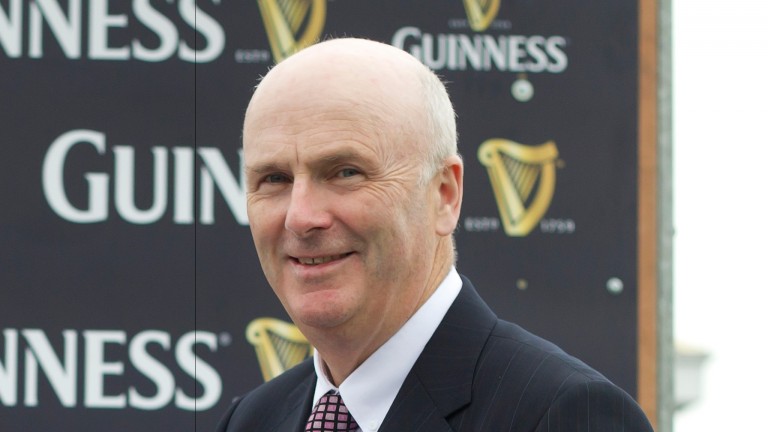 Trainers who have expressed worry over the current situation regarding the policing of the number of horses restricted licence- holders run in Ireland have been told to rest easy by Denis Egan, chief executive of the Irish Turf Club.

During the trainers’ AGM last week, a number of trainers stated that they could not compete with the fees some restricted trainers were willing to charge owners, and as a consequence, they were losing horses to them.

Trainers also expressed dissatisfaction with the current mechanism in which restricted licence-holders need to declare just four horses in training at any given time, but may have more horses in their yard who are not be ready to run.

However, Egan is confident the situation is governed to a high standard, and said: “At the moment, I see no problem. If a restricted licence-holder were to declare upwards of seven or eight horses in a calendar year, they will be referred to the licensing committee.

“It’s monitored every quarter year and anything around that figure would raise a red flag, for sure.”

Egan also revealed the number of registered trainers looks set to increase, and said: “For the first year in a very long time, the number of trainers' licences will go up marginally.

“The licensing year is March to February, and the number of licences issued to date exceed the total amount that were issued for the full 12 months last year, and we still have three months of the current licensing period to go. That’s very positive.”