Education the new emphasis as Jets changes its name 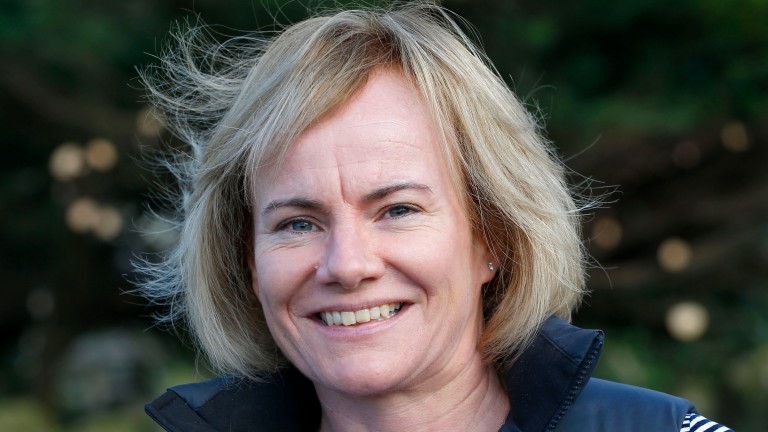 Lisa Delany: manager of the rebranded Jockeys Education and Training Scheme
1 of 1
By Graham Dench 10:34AM, JUN 7 2017

Jets has changed its name in order to reflect the charity’s wider remit to develop jockeys throughout their careers, rather than just focusing on career transition, training and employment opportunities.

In addition to the name change, there will be a new look to the Richard Davis Awards, with a new award for current jockeys who have shown the most commitment to their continuing personal development.

Nominations for that award, which will be presented at Cheltenham on November 19, may be made by jockey coaches, employers or personal development managers, although older jockeys who are focusing on expanding their skills while still riding are also eligible.

Jets manager Lisa Delany said: "Through our close involvement with continuing personal development for young jockeys we're committed to providing support to jockeys throughout their riding careers and beyond.

"From the point of entry we're encouraging jockeys to continually look at ways they can develop themselves, both as jockeys but also as people, so that both professionally and personally they're as prepared as possible for their future."

There are two new sponsors of the Richard Davis Awards. The Jockey Club Achievement Award is for former jockeys who have shown great achievement in their second careers, and the British Racing School are sponsoring the new Continuing Personal Development Award.

The Injured Jockeys Fund continue to support the IJF Progress Award for jockeys who have recently embarked on their second careers either while still riding or once retired.

Stephen Wallis of the Jockey Club said: “We're honoured to support these prestigious awards which showcase such a wide range of career choices for jockeys. As an employer of former jockeys we appreciate the vast number of skills they can offer across various career sectors."

Grant Harris, chief executive of the British Racing School, added: "The education jockeys receive at an early stage is vital to their future success in racing, but it’s also important that a jockey continues to develop throughout their riding career in order to maximise their potential as a jockey.

"We look forward to honouring those who are showing the greatest commitment in this area through the new BRS Continuing Personal Development Award."