Trainer Ed Vaughan says owners are being taken for granted 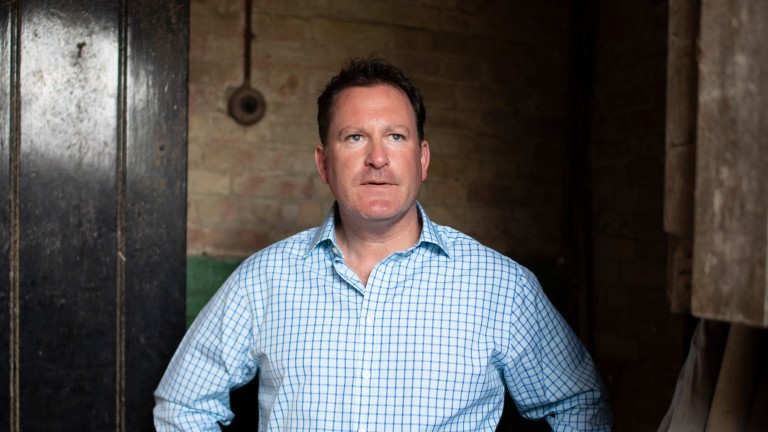 Ed Vaughan has said owners are being taken for granted as he outlined the reasons behind his decision to cease training at the end of the season.

Speaking to the Racing Post for a major interview in Sunday's newspaper, Vaughan said the Covid-19 pandemic had made owners more aware of the financial implications of their involvement in the sport and said racing had to up its game to keep them.

"No-one could see the pandemic coming but I think it has made people look and realise that it's a lot of money for very little sport and, even when you're winning, you're not actually winning.

"It's an easy product to sell if, like you can in Australia, you can win a £100,000 or £50,000 race. People will look at that as taking a bit of a punt or like buying a lottery ticket because if they win two races the year is all paid for. But when the money is constantly going out of their accounts, even when they are winning, it just doesn't make sense. I've had plenty of owners emphasise that of late."

How much do owners make? Or lose, as the case may be

He added: "We're taking owners for granted. For years it's been a poor effort. I remember being at a certain track a few years ago inside the owners' and trainers' area and it was a Styrofoam cup, a tea bag and help yourself. Is that really good enough for the people who are paying to put on the show? We're at a stage now where we need to be more focused on keeping our existing owners and looking after them."

Vaughan also gave his thoughts on the requirements for the BHA's next chief executive, an announcement on which is expected early next week. "We need somebody who has run a successful business, who is a strong leader and they must have a passion for the sport. Knowledge and passion are the most important things. It's not me but I'm sure that person exists."

Read more from Ed Vaughan in the Big Read, available to members from 6pm on Saturday or in Sunday's Racing Post newspaper. Join Members' Club here.

FIRST PUBLISHED 10:44AM, AUG 7 2020
We're at a stage now where we need to be more focused on keeping our existing owners and looking after them