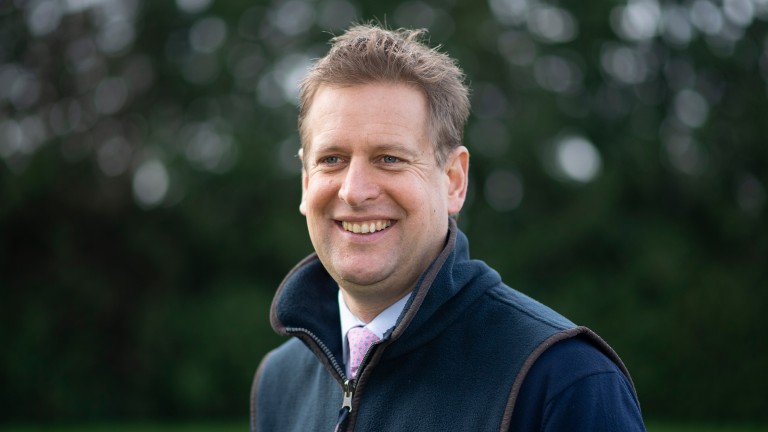 Ed Chamberlin selects a horse who shone at Chelmsford this week to join his Ten To Follow squad
Edward Whitaker
1 of 1
UPDATED 6:30PM, JUN 12 2020

My idea of the Derby winner is Ocean Atlantique, a son of American Pharoah who was a very impressive winner of a Listed race at Deauville last time. Although he's among the favourites for the Prix du Jockey Club he's trained by Andre Fabre and owned by Coolmore so he has connections who know exactly what it takes to win a Derby. It's the same team who won at Epsom  in 2011 with Pour Moi.

It would be stupid not to put in Kameko and Love, the Guineas winners at Newmarket last week. They were both hugely impressive and, unusually for modern Guineas winners, they have the scope to improve over longer distances.

Godolphin's Military March, fourth to Kameko in the 2,000, is another who will benefit from stepping up in trip in the Derby.

A three-year-old filly I want on my side this season is the Roger Varian-trained Fooraat, who is unbeaten in two runs. She was incredibly impressive at Chelmsford on Monday despite losing a shoe. 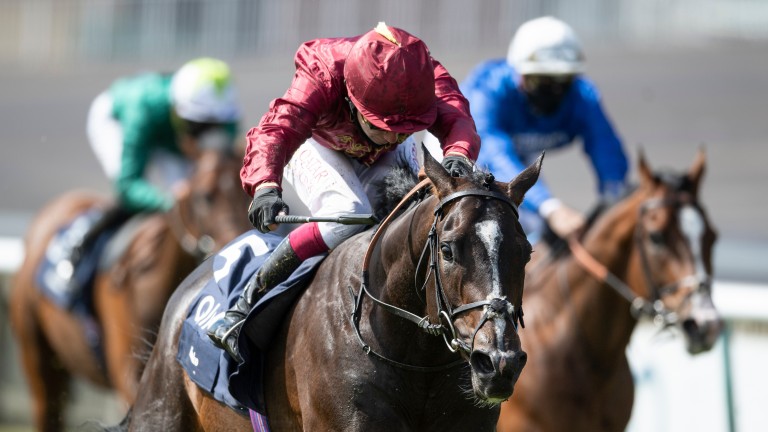 Kameko puts in an impressive display under Oisin Murphy to win the 2,000 Guineas
Edward Whitaker (racingpost.com/photos)

As for sprinters, Hello Youmzain is a proven Group 1 performer now after scoring at Haydock last season and he can make a wide open sprint division his own.

I can't leave out either of John Gosden's superstar six-year-olds Enable or Stradivarius, but I think Stradivarius might have to share honours in the staying ranks with Kew Gardens, even though he now misses the Gold Cup. They are likely to dominate that division so I'll put in both.

As for the big mile races, they look open to a three-year-old who can burst to the fore and that might just be Jessica Harrigton's Albigna. We'll be able to find out just how good she is in the Irish 1,000 Guineas this evening.