Ectot out to plunder prize for Pletcher 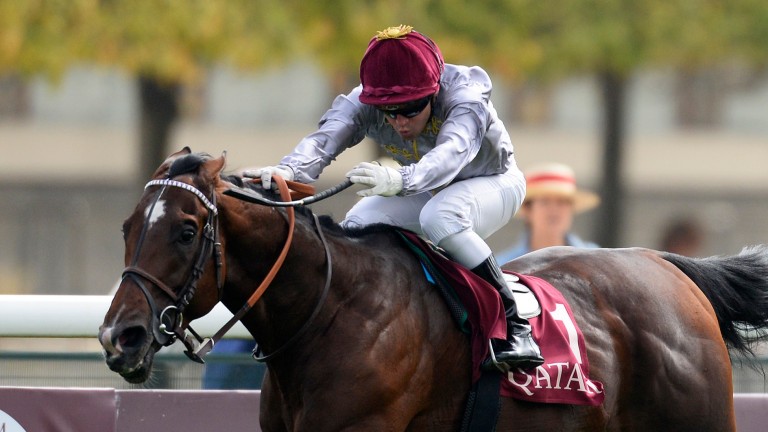 Mike Maker, trainer of Da Big Hoss
His training is going super, I can't ask him to be doing any better. Physically, he looks terrific. The only question is the step up in class. The ground should be fine for him.

Peter Eurton, trainer of Ashleyluvssugar
A relaxed front end, slow pace and sprint for home-type of race is probably my only chance against guys like this.

Danny Tudhope, rider of Mondialiste
He’s in good form. I think he'll handle the extra distance - he stayed on well in the Arlington Million, so upping him in trip shouldn’t be a problem.