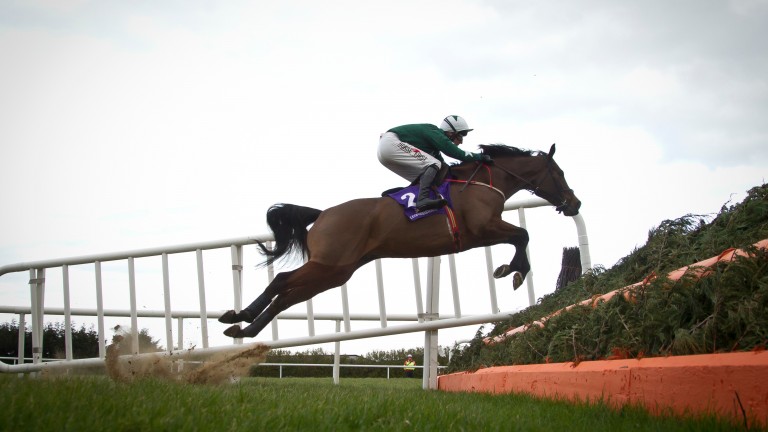 The 2015 winner Dysios is back for more as he bids to record a first victory since that success at Leopardstown last Christmas.

Trained by Denis Cullen, the eight-year-old has run four times in the intervening 12 months and, continuing in handicap company after a fair fourth at Cork last month, his trainer anticipates a good run.

Cullen said: "He goes there in great form. Denis [O’Regan] schooled him on Friday and I think he's the perfect rider for him.

"I was happy with the run at Cork last time and he runs his best races at Leopardstown, and obviously won this last year. I've been training him for this race again so hopefully he'll go close."

Riviera Sun, who has been something of a slow burner over fences, may have won last month at Cork had he jumped his fences a little bit quicker.

The Henry de Bromhead-trained gelding had got off the mark over fences at Sligo in comfortable fashion in September and may well still have a little bit up his sleeve off a mark of 120.

De Bromhead said: "He ran very well when just failing to get up at Cork last time. He was let down a bit by his jumping that day. He's in good form and hopefully he'll jump better this time."

Ball D'Arc is dropping back in trip after running well over two and a half miles at Navan this month, and Gordon Elliott has always felt the Gigginstown chaser has plenty of gears.

The trainer said: "He's a good horse on his day and has plenty of pace. He always runs his race and I'd be hopeful he'll be involved."

Jim Culloty is intent on running Lord Windermere in the Lexus Chase on Wednesday, but before that he hopes Lake Takapuna can build on a fine second at Fairyhouse behind Prickly last month.

Culloty said: "He's probably not good enough to win a novice chase at this time of year, which is why we're running in a handicap. I just hope it doesn’t rain too much as he wouldn’t want it heavy. He's in good form."

FIRST PUBLISHED 6:00PM, DEC 25 2016
I have been training him for this race again, so hopefully he'll go close