Monday Action THREE THINGS TO WATCH OUT FOR 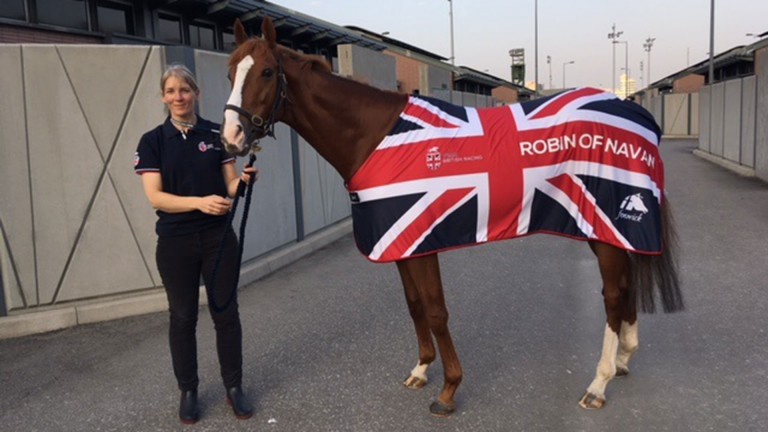 Despite being trained in Lambourn, Robin Of Navan has spent far more time racing in France than anywhere else, and the trend continues on Monday as he takes on six rivals at Maisons-Laffitte.

Trainer Harry Dunlop is expecting an improved display from five-year-old Robin Of Navan, who has scored five times in France, and said on Sunday: "It was a good run at Deauville previously and he'll progress from it.

"The ground should be on the faster side and he has his optimum conditions here. I'm wary of Andre Fabre's horse, but Robin Of Navan is in good form and I'm expecting a nice performance in what should be a strongly run race." 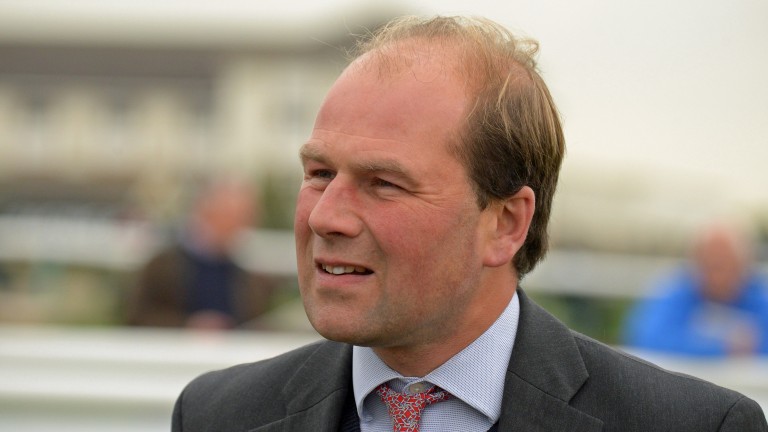 Harry Dunlop: "It was a good run at Deauville previously and he'll progress from it"

Dunlop's hope is not the only overseas raider as German-trained, and likely pace angle, Oriental Eagle takes his chance and the Czech Republic is represented by Subway Dancer.

The Andre Fabre-trained Orbaan heads the list of challengers and takes a marked step down in class after finishing last of eight in an ambitious tilt at the Sussex Stakes last month. The field is completed by Spotify, Time Shanakill and Golden Legend.

Robin Of Navan is not the only British interest at Maisons-Laffitte on Monday, with three juveniles among the ten runners set to go to post for the Group 3 Prix Eclipse (1.20).

Archie Watson has enjoyed success with his French raids this campaign, with big-race wins for Soldier's Call and Corinthia Knight bolstering an already impressive CV for the young trainer. He runs Showout here, with Hollie Doyle taking the ride.

Richard Fahey's hopes rest with Space Traveller, the mount of Danny Tudhope, and Simon Crisford unleashes Sporting Chance, who will be ridden by Silvestre de Sousa.

Sporting Chance has just that according to his trainer, who said: "He won nicely at Ripon so we were looking to step him up in grade and the options were the Sirenia at Sandown or this French race and we thought this would suit him better. He's in good form, but he's got to step up again."

A magic Monday for Mullins?

The Deacy Gilligan Irish EBF Mares Hurdle (5.15) at Galway has been monopolised by Willie Mullins of late, winning it with Airlie Beach (2016) and Contingecy (2017), and he is triple-handed in his bid to complete the hat-trick with Pleasure Dome, Chambord Du Lys and Calie Du Mesnil.

Paul Townend, who is operating with an impressive 32 per cent strike-rate in the last fortnight with seven winners from just 22 rides, has stayed loyal to Pleasure Dome, who has won at Ballinrobe and Sligo on her last two starts.

Calie Du Mesnil is unbeaten since arriving in Ireland and David Mullins, who was on board for her wins at Tipperary and Galway, retains the ride. Danny Mullins rides Chambord Du Lys.

Mullins said: "Pleasure Dome is improving fast and the conditions of the race really suit her. 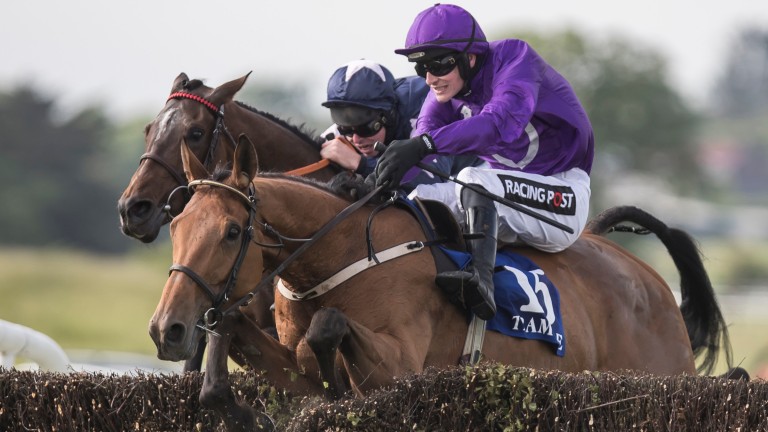 "Calie Du Mesnil is a course winner who should relish the extra distance here. She's in good form.

"Chambord Du Lys hasn't run for a while, so it's nice to get her back out on some nice ground."

It is a busy day for Mullins, who has eight runners in all.

Thrones Game, who was last seen running in a Group 2 at Deauville in August on his final start for Alain De Royer-Dupre, makes his jumping debut in the opening Galway 2020 Maiden Hurdle (4.15), in which Suinada also represents the champion trainer.

Sympa Des Flos, a wide-margin maiden hurdle winner at Limerick, tries fences for the first time in the Win Big With The Tote Beginners Chase (6.15) and should take some stopping.

FIRST PUBLISHED 6:00PM, SEP 16 2018
I'm wary of Andre Fabre's horse but Robin Of Navan is in good form and I'm expecting a nice performance in what should be a strongly run race