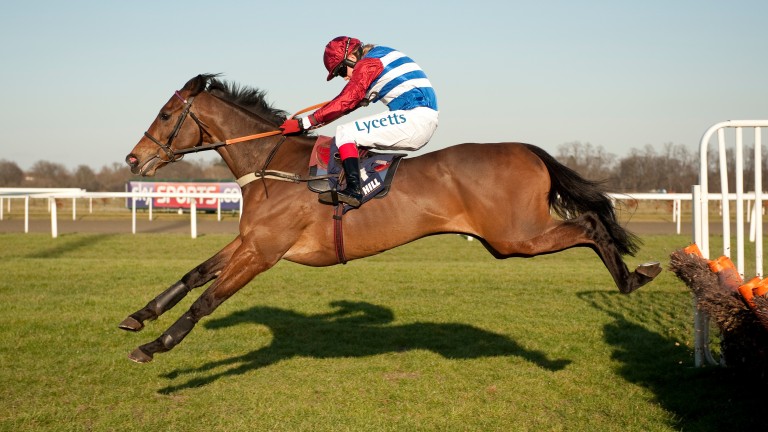 Grumeti, winner of the 2015 Cesarewitch, is on the road to recovery at a veterinary centre in Newmarket after displaying "baffling" symptoms earlier this week which had those associated with the horse fearing for his life.

Trained by Alan King for owner Max McNeill and his family, Grumeti excelled on the Flat and over jumps with victories in the 2015 Cesarewitch and the Grade 1 4-Y-O Juvenile Hurdle at Aintree in 2012. He also won twice over fences.

Having retired from the track last summer, the ten-year-old joined Derbyshire-based event rider Katie Clements, who became concerned about his health last week necessitating an emergency visit to Rossdales vets in Newmarket on Tuesday.

"He became unwell with colic on Monday but with none of the typical symptoms you associate with colic, initially it was quite baffling," Clements said on Saturday. "We tried to treat him at home but the following day his condition had deteriorated even further.

"He was showing strange neurological symptoms – he was struggling to balance properly, he could not walk and one side of his face was drenched in sweat while the other looked dry and normal. All the tests they ran came back saying that he was a completely healthy horse and everything was as it should be – yet that clearly was not the case."

She added: "It was not until we took him to Rossdales that it was discovered he had displaced his colon which had cut off the blood supply to his liver. That explained the bizarre symptoms he had been showing." 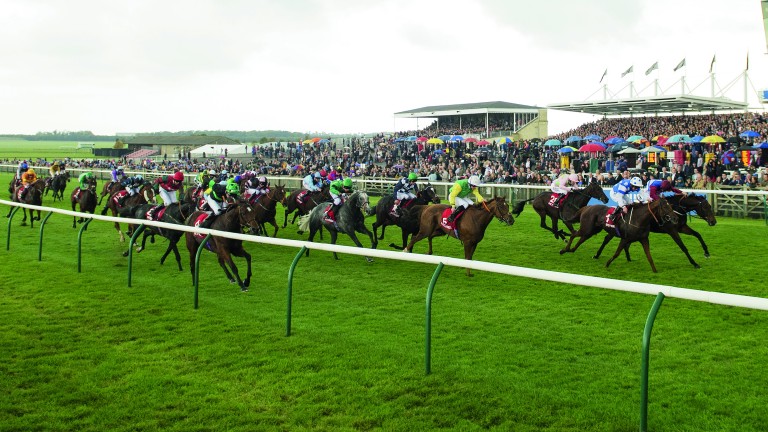 Clements, 28, added: "He was put on the appropriate medication and everything appears to moving in the right direction. He is still at Newmarket where he is being observed and managed slightly differently in terms of his feed for fear of causing further issues."

Grumeti, whose final racecourse appearance was at Newmarket in August 2017, had since taken well to his new life as an eventer.

"He's just the most special, lovely horse," Clements said. "The first time I took him out eventing he was fantastic and then the next day he was trotting around with my five-year-old on his back – there are not many ex-racehorses you can do that with."

FIRST PUBLISHED 1:53PM, DEC 15 2018
It was not until we took him to Rossdales that it was discovered he had displaced his colon which had cut off the blood supply to his liver