York Ebor festival: everything you need to know before Friday's action 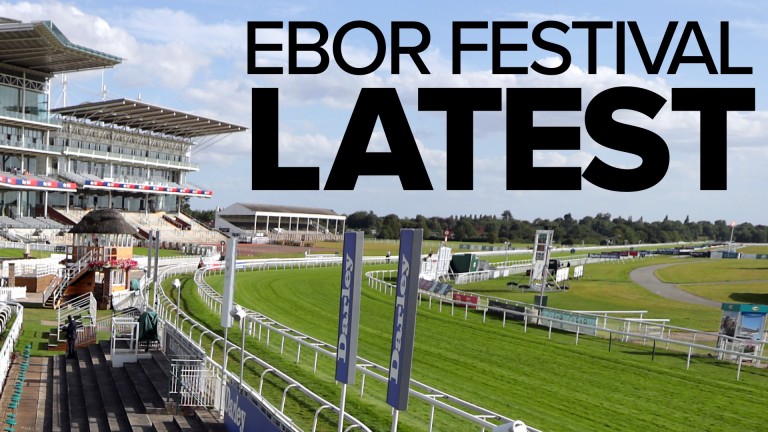 Royal Ascot winner Chipotle has been attracting significant support for the feature Group 1 Nunthorpe Stakes. Eve Johnson Houghton’s Windsor Castle winner was as big as 66-1 with some firms last night but is now a general 12-1 shot with SkyBet and William Hill offering as short as 11-1.

The youngest horse in the field at the age of two, he will have to bounce back from disappointing displays in the Super Sprint when a beaten favourite and the Molecomb at Glorious Goodwood last time out.

No two-year-old has won the Nunthorpe since the John Best-trained Kingsgate Native was steered to victory by Jimmy Quinn in 2007. Hollie Doyle takes the ride for the first time and is looking for her second winner of the festival after success on Forbearence in the Galtres Stakes on Thursday.

Paddy Power spokesman Paul Binfield said of the gamble: "A few horses have been backed all right today including Orazio, but in the Nunthorpe Chipotle has been very popular each-way into 14 from 66 and we’re crossing our fingers that this one doesn’t hit the frame today." 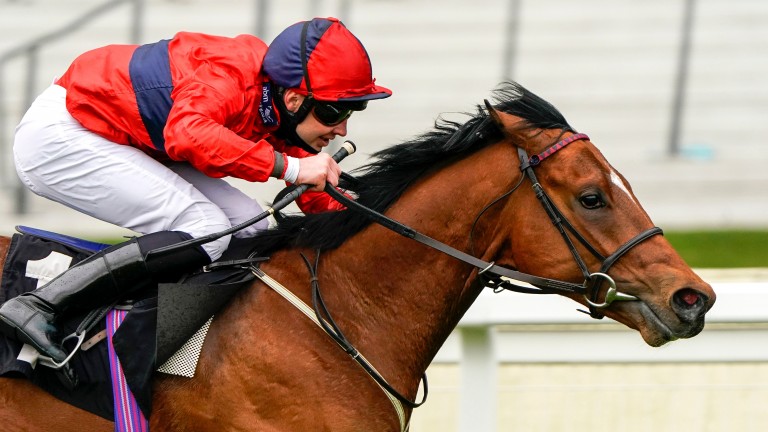 Chipotle, who will be ridden by Hollie Doyle for the first time, has been attracting support
Getty Images

Archie Watson’s Dragon Symbol is 7-2 from 13-2 with punters believing that the unlucky losing streak will come to the end on the Knavesmire. Archie Watson’s three-year-old has finished second in Group 1s for the past three races, including to French raider Suesa in the Qatar King George Stakes who is a general 3-1 chance.

Trueshan, last month's Goodwood Cup winner, is a non-runner in the Lonsdale Cup with Alan King taking him out on account of the ground.

As expected, the going has changed for day three of the Ebor festival from good, good to firm in places to good to firm, good in places. Clerk of the course William Derby said that despite a shower overnight the ground has dried up enough to cause the change in conditions, which is worrying news for connections of Trueshan.

Derby said: "We’re good to firm, good in places. We just had a millimetre of rain overnight but it’s been dry here since 4am so that just dampened the tarmac really. The forecast for Friday is for it to be dry, maybe some brighter spells that are coming through.

As a consequence David Evans, who enjoyed a 302-1 treble at Chepstow on Friday, was forced to withdraw his stable star Rohaan from the Nunthorpe on account of the faster surface. The progressive three-year-old won the Wokingham at Royal Ascot on soft ground but has flopped on good to firm ground in July Cup since.

Derby also revealed that there have been some movements to the rails with slight distance added to the 2m½f Lonsdale Cup (2.25), in which Stradivarius aims to get back to winning ways in the race he won in 2018 and 2019.

Derby explained: "We've moved the rail. We are now six metres out from our innermost racing line from the nine-furlong to the four- furlong on the entrance to the home straight, giving fresh ground around that home straight. That adds 22 yards to the 1m2f and 1m4f courses as well as the Weatherbys Hamilton Lonsdale Cup."

Derby is excited at the prospect of the Group 1 Wootton Bassett Nunthorpe Stakes (3.35) of which there has been some money for market principles Dragon Symbol and Suesa this morning.

There is an added treat for spectators as prior to the £400,000 feature contest, recently retired sprint sensation and two-time winner of the Nunthorpe, Battaash will be paraded in front of racegoers.

Derby said: "We’ve got Battaash parading in front of the stands, all being well with him. He’s due to parade with Jim Crowley riding him."