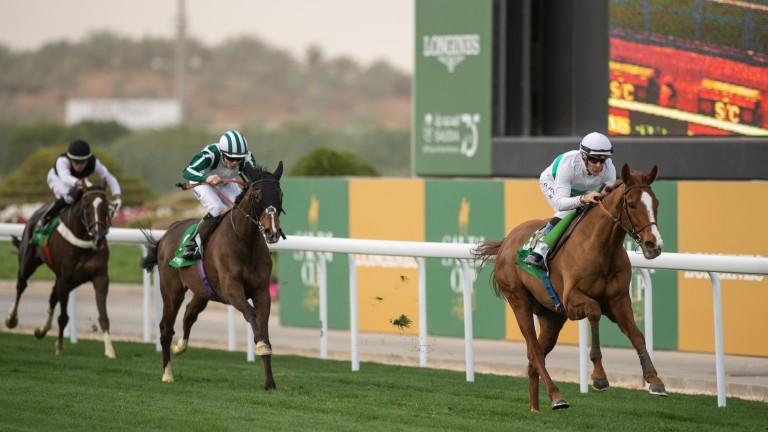 There is a smattering of quality in this Fast-Track Qualifier for All-Weather Finals Day at Lingfield and that's particularly true of Mekong, who comes straight out of a Group 1.

That wasn't just any Group 1, either. Mekong was last seen competing in the Gold Cup at Royal Ascot in June, when he finished 23 lengths behind Stradivarius in fifth.

He never got into that race after a slow start and was evidently outclassed, but this time it's Mekong who could outclass his rivals now he is dropped significantly in grade.

This time last year Mekong was enjoying the sunshine in the Middle East, where he produced solid efforts to finish fourth in a Listed handicap at Meydan and second in a valuable event at Riyadh. A reproduction of either run would give him a big chance here.

Rainbow Dreamer finished two lengths ahead of Mildenberger in a Fast-Track Qualifier at Newcastle last month and it's hard to see why Mildenberger should reverse the places. 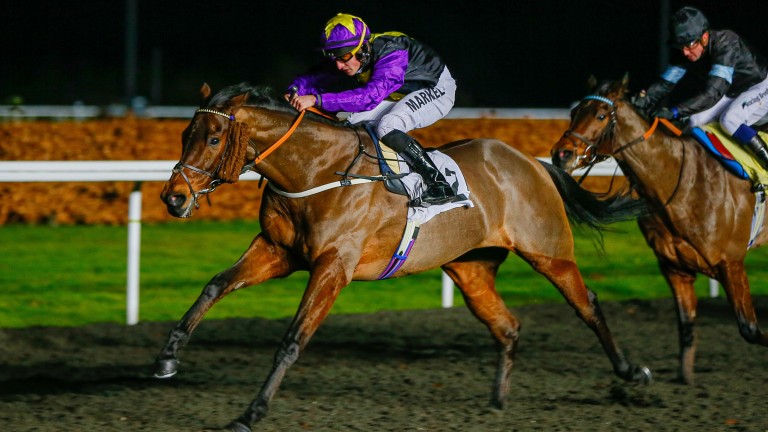 Rainbow Dreamer has form figures of 11111453 on the all-weather, won this race last year, and lacked a recent run going into that Newcastle contest. He should be better for the run.

It looks between that trio, who are the class angles in this nine-runner field.
Race analysis by Graeme Rodway

John Ryan, trainer of Battle Of Marathon
He likes the track and has been a bit unlucky the last twice but he's done most of his winning at a mile and six so we'll see how he copes going further.

Charlie Fellowes, trainer of Carnwennan
He's never run at Wolverhampton, which may be a bit sharp for him, but we plan to ride him positively. He's coming back to his best and had a few of these around him at Newcastle last time so should be in the mix again. 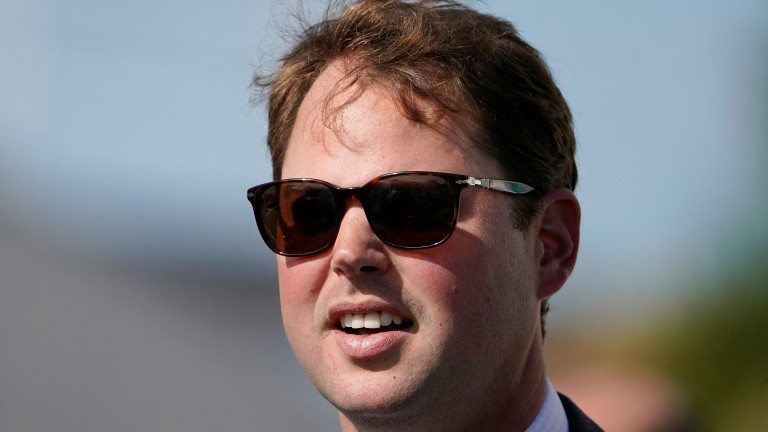 Charlie Fellowes: "Carnwennan is coming back to his best"
Alan Crowhurst

Gay Kelleway, trainer of Cosmelli
It's a tough race but there are few options for him at the moment so we're giving this a go. His main target is the Northumberland Plate but he's ready for a race now.

Jamie Osborne, trainer of Mekong
He'll be a bit rusty as his main target is the Longines Turf Handicap in Saudi Arabia in which he finished second last year. We had planned to give him a prep in Dubai but due to shipping regulations you can't go from there to Riyadh this year so we're starting him off closer to home.

Tom Marquand, rider of Rainbow Dreamer
The yard is flying at the moment and I'm looking forward to getting back on him. He's a course and distance winner and Hollie [Doyle] has ridden him a bit lately so hopefully we can keep it in the family.
Reporting by David Milnes