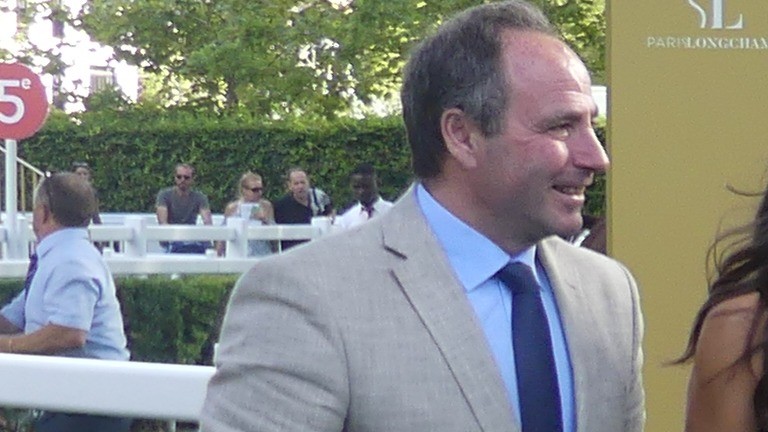 Dream And Do landed a first Classic for her trainer Frederic Rossi as she won a thrilling Poule d'Essai des Pouliches at Deauville.

The daughter of Siyouni, a 10-1 shot, edged out Speak Of The Devil by a nose as the pair pulled clear of third-placed Mageva.

The favourite Tropbeau was aiming to give Andre Fabre a Classic double following the victory of Victor Ludorum in the Poule d'Essai des Poulains but could manage only fourth, with her market rival Simeen even more disappointing.

Dream And Do had finished second behind Tropbeau on her previous start in the Prix de la Grotte, beaten half a length after taking over the lead with more than two furlongs to run.

However, rider Maxime Guyon delayed the filly's challenge a bit longer this time and, after swooping to the front, she was just able to hold the late thrust of Speak Of The Devil.

Guyon said: "I am really happy with that. I think I got her beaten in the prep race at Longchamp in asking her to go a bit too soon. This is a 1,600 metres that really plays to speed. She has a really serious turn of foot."

Winning trainer Rossi had never even had a winner above Group 3 level before but will now be eyeing a Classic double with Dream And Do, who was cut to 4-1 joint-favourite for the Prix de Diane by Paddy Power. Speak Of The Devil is a 7-1 shot.