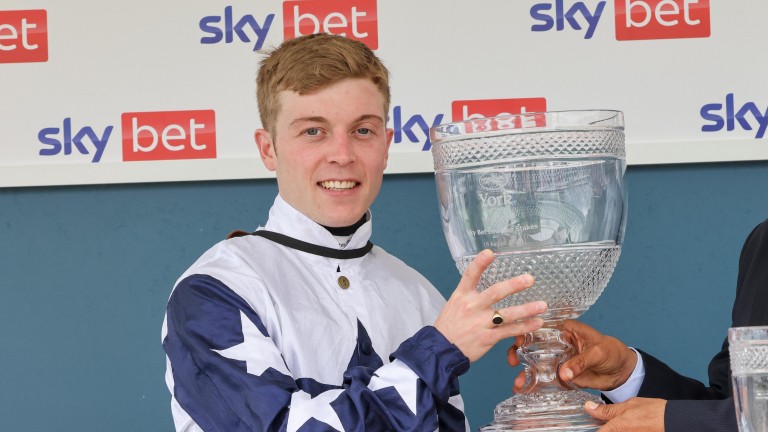 Ray Dawson has received a dream call-up for next month’s Breeders’ Cup just six months after having his first ride in a Group race.

The 27-year-old jockey, who has turned a corner this season after suffering with drug and alcohol addiction in the past, is to ride the Ismail Mohammed-trained Zain Claudette in the Grade 1 Breeders' Cup Juvenile Fillies' Turf at Del Mar in California on November 5.

Dawson enjoyed his first Group win on the daughter of No Nay Never in the Princess Margaret Stakes at Ascot in July and topped that when the duo followed up in the Group 2 Lowther Stakes at York in August.

The pairing had excuses when subsequently finishing tenth in the Group 1 Cheveley Park Stakes at Newmarket in September, since when Zain Claudette has been put by for her US assignment, for which she is a 16-1 chance with Paddy Power. 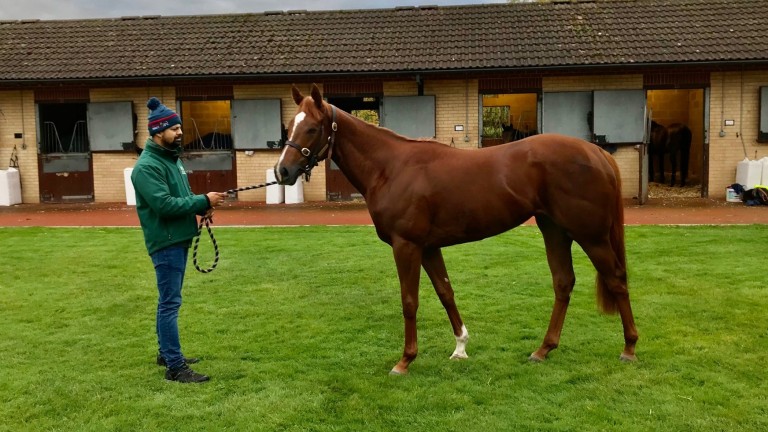 Dawson said: “I’ve never even ridden in the States before, so to get the ride on Zain Claudette is brilliant and I can’t wait to get out there.

"If she can win or run well it will be great, but it will be fantastic just to get out there. A couple of years ago I was just focusing on getting back on the track in Britain, never mind a track in the US, so this will top off a great year for me.”

It is a remarkable turnaround for Dawson, who rode out his claim earlier this year and has gone from no winners in 2019 to a record 61 so far this year.

On Zain Claudette's latest effort at Newmarket last month, Dawson said: “The Cheveley Park was a non-event as we were drawn on the far rail in stall one and the pace was all on the stands' side.

"The race got away from us really and I don’t think she really handled the track, so there was a lot that went against us. I’ve still got a lot of confidence in her ability and it will be a joy to get back on her." 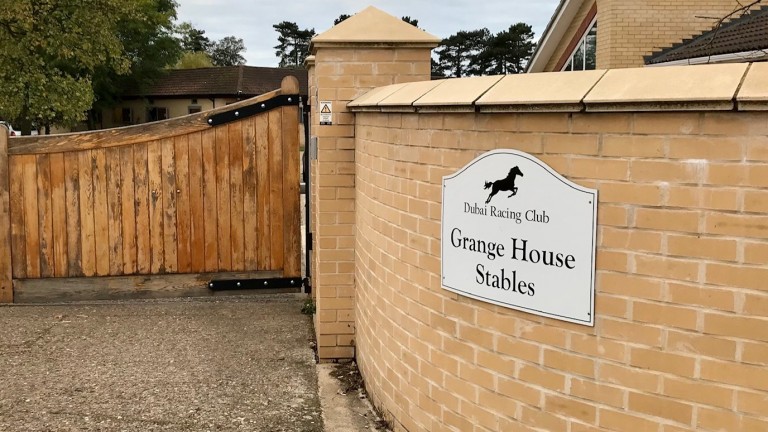 He added: “She’ll be fine for US racing as she’s not over big and is well balanced and is very straightforward. I rode her in a racecourse gallop at Chelmsford over a mile last week and she seemed fine over the trip, so hopefully she can run well.“

Jose Santos, assistant to trainer Mohammed, said: “We are like a family here, so we were keen for Ray to keep the ride as he gets on so well with Zain Claudette.

"All being well the plan is for her to fly out next weekend to California. It will be our first ever runner at the Breeders’ Cup and we’re very much looking forward to it.”

FIRST PUBLISHED 7:00AM, OCT 24 2021
I’ve never even ridden in the States before, so to get the ride on Zain Claudette is brilliant and I can’t wait to get out there