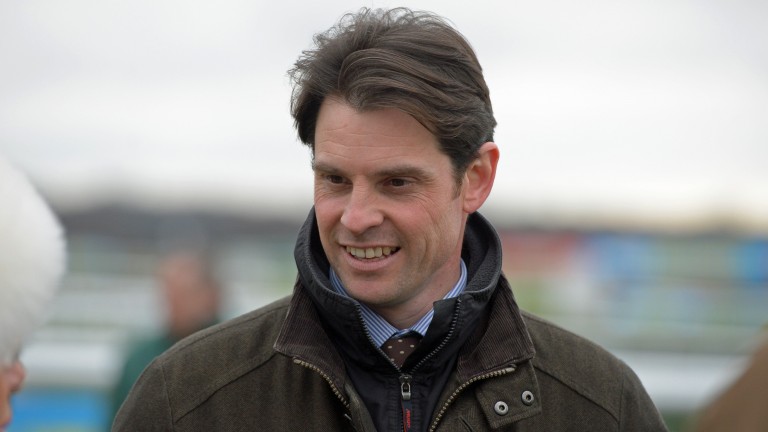 Noel Williams has urged the British Horseracing Authority to help make sure jockeys correctly weigh in after the trainer's Twin Star was disqualified at Taunton in front of the ITV cameras following Alexander Thorne's failure to head straight to the weighing room.

Thorne had seemingly guided the six-year-old to an impressive one and three-quarter length success in the 2m½f handicap hurdle, which was the first of two live races broadcast on terrestrial television from the Somerset track.

However, following his winning interview for ITV, his joy turned into disaster as he then forgot to weigh in and instead headed back to the temporary changing room.

After a lengthy inquiry, the stewards were left with no option but to disqualify Twin Star and promote Robinshill to first. Thorne was handed a 21-day suspension but Williams believes a repeat is easily avoidable if the correct protocols are put in place.

"It's so easily avoidable," he said. "The horse has run a career-best and Alex has given him a fantastic ride. When we were unsaddling I told him to go and weigh in and we'll chat later. He got collared for an interview with ITV and it probably distracted him.

"The way the racecourse set-up has been jiggled about because of Covid-19, you don't have to go through the weighing room to get to the changing rooms like you would normally. Usually there's no possible way you could not weigh in. You would literally walk over the scales.

"At the moment it seems to be like a maze to get to the changing rooms and I feel that while it is a jockey's responsibility to weigh in and no-one else's, this could have been so avoidable. Nobody wins from this situation. You only get losers." 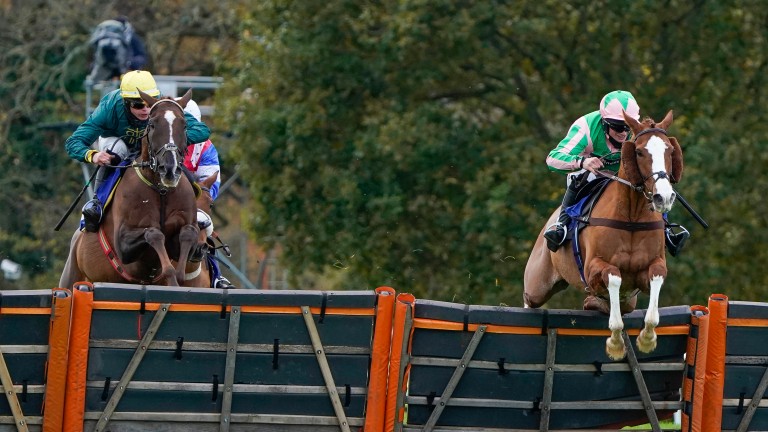 Under the current coronavirus guidelines for racecourses, a one-way system was in operation at Taunton, which meant the changing room for the jockeys and the weighing were in two separate places at the track.

To avoid confusion, Williams thinks the BHA should put a steward in place to usher all jockeys to the scales before heading back to the changing room to make sure they weigh in correctly. Leading rider Paddy Brennan echoed those views as the incident stirred considerable debate on Twitter.

I’ve said that, since racing returned, the weighing in process is confusing and needs addressing

Gutted for Alex Thorne, @noelwilliams03 and the owner

Williams added: "It would be so easy to just have a steward or someone to usher jockeys in the right direction, irrespective of if they've had good or bad rides, even if they just have someone on the door of the changing room asking them if they have weighed in.

"Their minds are already full of things and if they're then trying to remember their way back to a different changing room or weighing room, then I can see how this can happen. Riders have the responsibility to familiarise themselves with the new layout, but it was Alex's first time he had ridden there since the resumption.

"They're all human, they've got a lot of going on in their minds, win, lose or draw, and it's easy to get distracted by winning interviews and everything else. Regardless of how the set up is I think it needs addressing because it will happen again. I'm certain it will do."

Following the amended result, Betfair Sportsbook and Paddy Power announced that they would be paying out on both Robinshill and Twin Star.

'Electric and lethal': Rouge Vif can step up in Shloer showdown says Whittington

FIRST PUBLISHED 3:18PM, NOV 12 2020
This could have been so avoidable. Nobody wins from this situation. You only get losers