Doyle back in Britain at Newmarket's Craven meeting 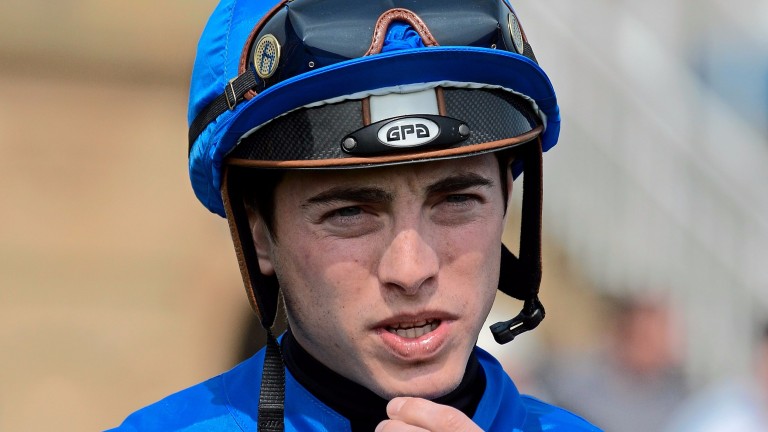 James Doyle will cut short his stay in Australia and ride for Godolphin at Newmarket's Craven meeting next week.

Doyle had been expected to remain in Australia as Godolphin's retained rider until later in the season, but on Tuesday it was revealed he would be based in Britain during the spring and summer.

Explaining the decision, Jim Clarke, assistant racing manager to Godolphin, said: "It's a bit of a quiet time in Australia and the season is getting busier over here [in Britain], so it suits us well to bring James back.

"There will be a few races where we will have multiple runners, so it's great to have William [Buick] and James available."

Doyle, who fell out of favour with his main backer Saeed Bin Suroor towards the end of last season, enjoyed a successful time in Australia, riding 20 winners despite being sidelined for five weeks with hand and knee injuries.

He said: "I've enjoyed riding in Sydney again. It was a great experience and I was fortunate to ride some very good horses for Godolphin.

Godolphin will also be able to call on the services of William Buick during the Craven meeting – which runs from Tuesday, April 18 to Thursday, April 20 – after the rider's eight-day ban was quashed when the BHA opted not to contest his appeal against the suspension.

FIRST PUBLISHED 3:02PM, APR 11 2017
It seems there are quite a few Godolphin horses in the picture for the Guineas, and I'm looking forward to stepping up to the plate