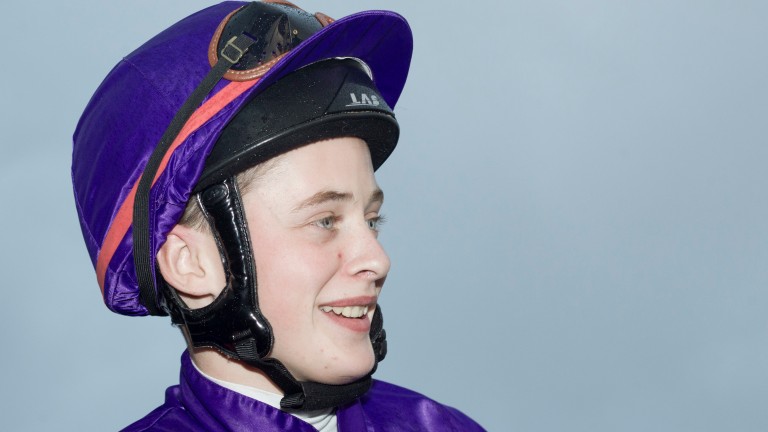 Robbie Downey is dreaming about scoring the opening goal at the York Ebor festival after the 3lb claimer got the call to ride the Harry Redknapp-owned Moviesta in the Symphony Group Handicap on Wednesday.

Downey is one of the brightest young prospects in Ireland with 84 winners to his name and Eddie Lynam has put his faith in the 20-year-old who guided Moviesta to victory in a sprint handicap at Dundalk last month.

"It's a big deal for me and I cannot wait for it," said a thrilled Downey on Monday after learning he would be riding for the Birmingham City and former Spurs manager. 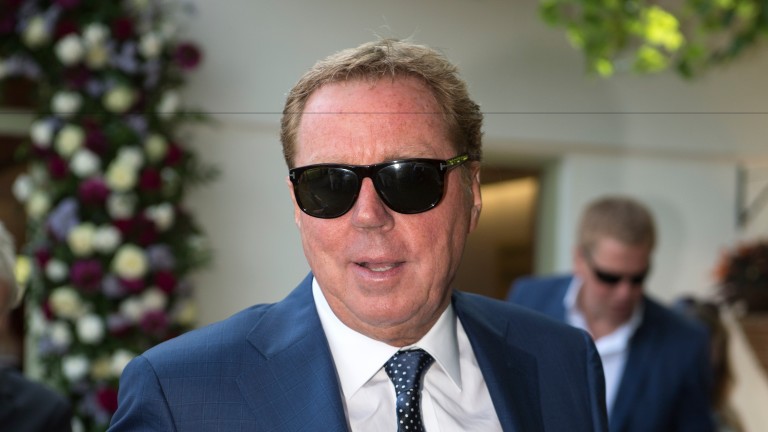 "It is such a huge festival and to ride a horse owned by Harry Redknapp at it is a dream come true. He's a very, very good horse on his day and I think he's got a great chance."

Moviesta was last seen finishing a close-up fourth behind Washington DC in the Group 3 Phoenix Sprint Stakes at the Curragh and Downey believes that run puts him right in the mix now he steps back into handicap company.

Downey, who partnered Poitin in a 2m handicap at York last year,  said: "He ran a cracker at the Curragh and was not beaten far at all. That was a Group 3 and Eddie told me after the race that I would be riding him at York so I have been looking forward to it ever since.

"It's a terrific opportunity for me and I hope I can grab it with both hands. He's a horse with lots of ability and let's hope he can show it."

FIRST PUBLISHED 3:48PM, AUG 21 2017
To ride a horse owned by Harry Redknapp at it is a dream come true. He's a very, very good horse on his day and I think he's got a great chance