Don't Cry for David Moyes – he's a winner once more 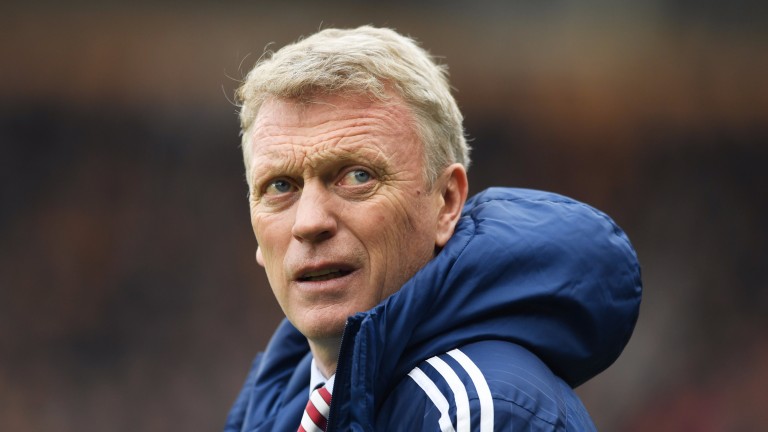 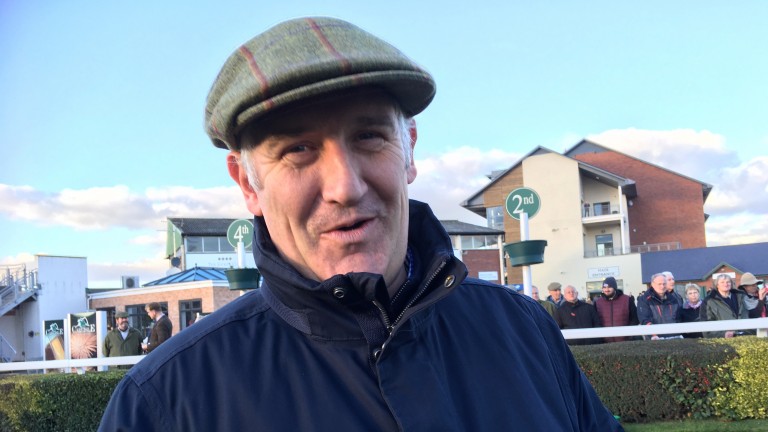 David Moyes has scored the first win of his new reign – wherever that may be.

The much-in-demand manager was plastered all over the back pages over the weekend.

Depending on which paper you believe, he is either about to return to Everton, where he was so successful for so many years.

Or he is about to take over at West Ham, where Slaven Bilic is reportedly hanging on to his job by by a well-chewed fingernail.

Yet it was at Carlisle where Moyes got a result. Not at Brunton Park  – the former Manchester United boss's reputation hasn't sunk so low that he's eyeing the hotseat at Carlisle United – but at the town's racecourse, where 33-1 shot Desert Cry, the 11-year-old he part-owns, landed the £25,000 2m4f hurdle.

The man himself was not on hand to celebrate success as he was doing media work in Qatar.

Desert Cry's trainer Donald McCain was asked whether Moyes had let slip any secrets as to his future and said: "I spoke to him this morning. It wasn't mentioned, we discuss the horses and that's it. I only train his horses!"

FIRST PUBLISHED 4:25PM, NOV 5 2017
I spoke to him this morning. It wasn't mentioned, we discuss the horses and that's it. I only train his horses!