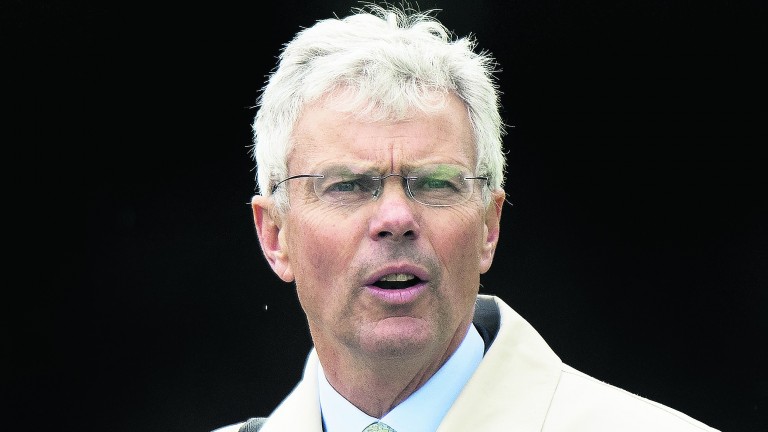 A fundraising page has been started for some of Hughie Morrison's stable staff after they lost their possessions in a house fire on Thursday.

Fire crew from stations in Berkshire and Oxfordshire spent three hours tackling the blaze, believed to be due to a malfunctioning tumble dryer, in East Ilsley which caused extensive damage to nearly 50 per cent of the five-bedroom house. There were no injuries.

A Just Giving page has been set up for the staff aiming to raise £3,000 to help them get back on their feet.

"These guys have lost many of the day-to-day items we take for granted and any donations, big or small, will be gratefully received," wrote Matt McNeill.

Morrison, who owns the property, said on Sunday: "The fire was discovered after evening stables, nobody was injured. The fire brigade were there extremely quickly. There was quite extensive damage, the house is gutted on one corner.

"We're doing everything we can to help find them accommodation in the short term until we find something more permanent.

"I'm sorry for the people involved and the neighbour whose house was smoke damaged. We'll be working overtime to have the house renovated and liveable in so we can get back to normal."

Champion tells of devastation after cherished photos destroyed in fire

FIRST PUBLISHED 2:02PM, JAN 21 2018
These guys have lost many of the day-to-day items we take for granted and any donations, big or small, will be gratefully received