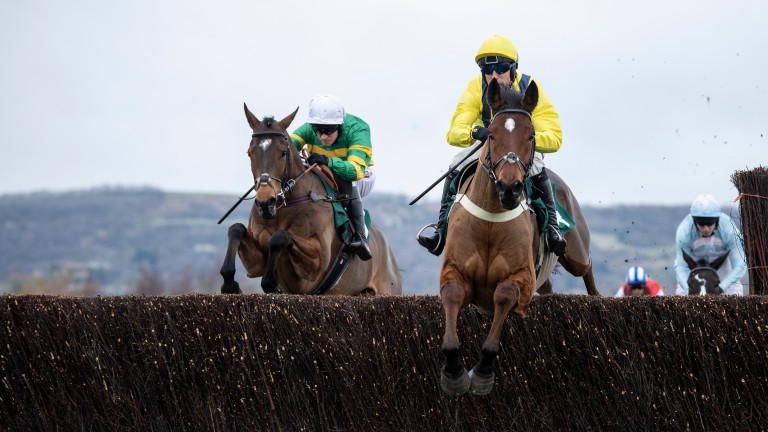 The New Year's Day fixture at Cheltenham does not have as much clout as the November meeting or Trials Day when it comes to spotting Cheltenham Festival winners, but the meeting holds it own numerically.

The Dipper Novices' Chase in particular provides plenty of excellent pointers to the likelihood of success in March, but here are the key reasons to keep your eyes glued to the racing in the Cotswolds on January 1.

Five subsequent winners at the festival have run in the Grade 2 Dipper Novices' Chase in the last decade (no renewal in 2013), although none of the quintet won the Dipper.

However, four of the five finished second on New Year's Day before going one place better in March, including last year's runner-up Defi Du Seuil, who reversed course form with Lostintranslation in the JLT Novices' Chase. 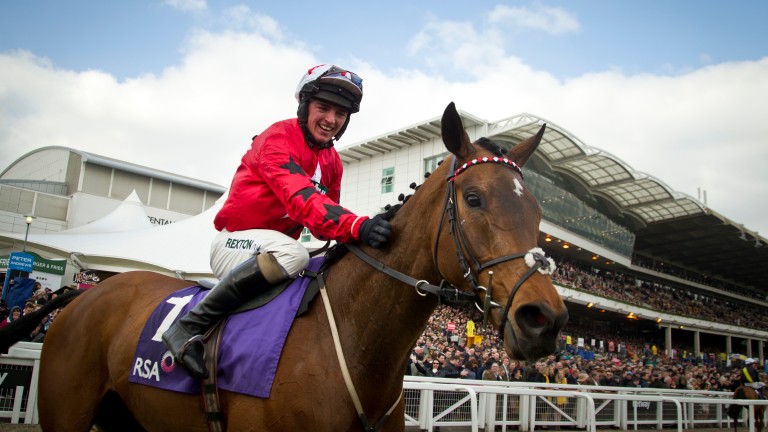 Blaklion, Taquin Du Seuil and Pigeon Island also had to settle for second at the turn of the year before a festival win, with Pigeon Island an anomaly because he won a handicap rather than a novice race at the festival.

Whether it is Champ, Midnight Shadow or another component of this year's Dipper field, part of the puzzle facing punters is working out likely festival targets in the aftermath. The five recent festival winners to run in the Dipper took various avenues to success; Blaklion won the RSA, Pigeon Island won the Grand Annual, and the two Du Seuils – Defi and Taquin – won the JLT.

Minella Rocco is the last of the quintet, having finished sixth of seven in the same Dipper that Blaklion contested. He stepped up notably in trip in March to win the National Hunt Chase.

The last seven Dipper winners all ran at the Cheltenham Festival without success, with Lostintranslation, Whisper and Champion Court narrowly failing to follow up in finishing second in March.

Keep open mind on runners down the field in Graded handicap

The Grade 3 Paddy Power Handicap Chase, which has been run under various sponsorship titles in the last decade, has unearthed two festival winners in Darna and Cape Tribulation.

Neither were easy to spot, as explained by their 33-1 and 14-1 starting prices in March. 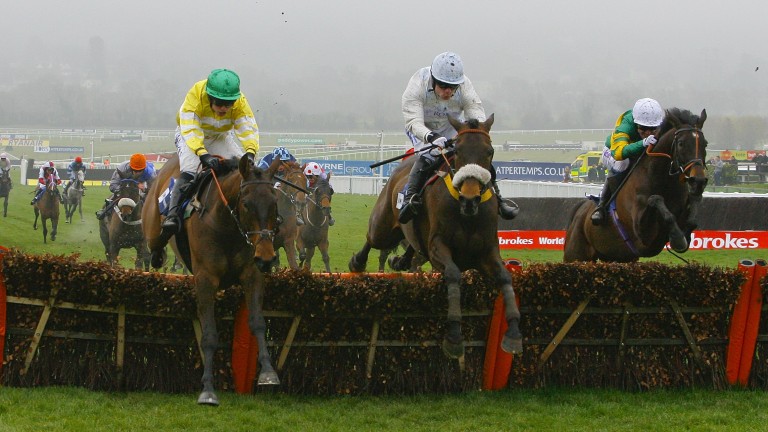 Darna finished seventh in 2015 on softer ground than ideal before his win in the Brown Advisory & Merriebelle Stable Plate, while Cape Tribulation was an eyecatching fifth in 2012 before connections opted to return to hurdles to win the Pertemps Final.

Defi Du Seuil's last defeat in Britain came in the Dipper (has since been beaten at Punchestown) and he has since won Grade 1 races at Sandown (twice) and Cheltenham, with the 2017 Triumph Hurdle winner likely to be strongly fancied in either the Champion Chase or the Ryanair Chase in March.

However he is not the only star to kick on from a run at Cheltenham on New Year's Day. Cole Harden finished third in the Relkeel Hurdle before he scaled new heights when winning the 2015 World Hurdle for trainer Warren Greatrex.

Stepping outside the last decade, Big Buck's beat subsequent Grand National winner Don't Push It in the 3m handicap hurdle on the card en route to the first of four World Hurdle wins.

Rare to win on this card and in March

Beware The Bear pulled off the double last year, winning the 3m2½f handicap chase and then triumphing in the Ultima at the festival.

He was only the second horse in the last decade to win at both meetings, with Bobs Worth – another genuine star who competed at this fixture – winning the novice hurdle which opened Cheltenham's year in 2011 and then dominant in the Albert Bartlett Novices' Hurdle at the festival.

Much is made of the benefit of previous experience at Cheltenham's unique and undulating course at the hundreds of preview nights that lead up to jump racing's four biggest days, but it is not always factored into the price. 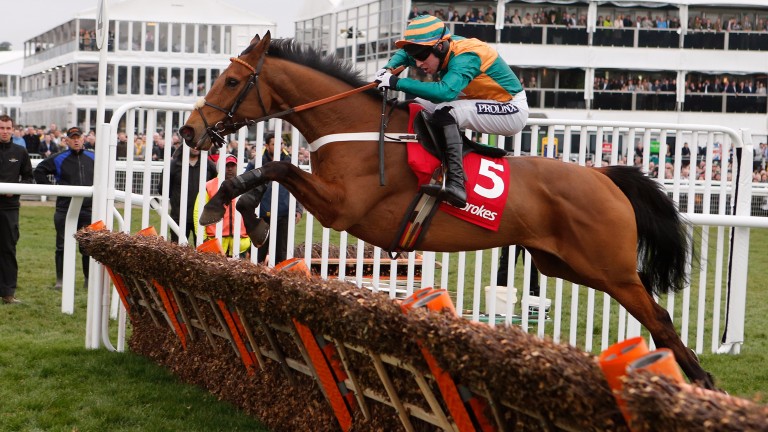 Cole Harden was a 14-1 shot for his World Hurdle win
John Grossick (racingpost.com/photos)

Horses can handle the test of Cheltenham without necessarily thriving on the ground conditions or in the likely smaller fields, and a reasonable run down the field can be ignored by the bookmakers in March.

Of the 12 Cheltenham festival winners in the last decade to run on the New Year's Day card, three were sent off favourite in March (Defi Du Seuil, Bobs Worth and Junior). However, the remaining nine were sent off 7-1 or bigger at the festival, with five 14-1 or bigger.

Talk about the value of a course run.

FIRST PUBLISHED 1:22PM, DEC 31 2019
Five subsequent winners at the festival have run in the Grade 2 Dipper Novices' Chase in the last decade