Lockdown Guides WHAT TO WATCH 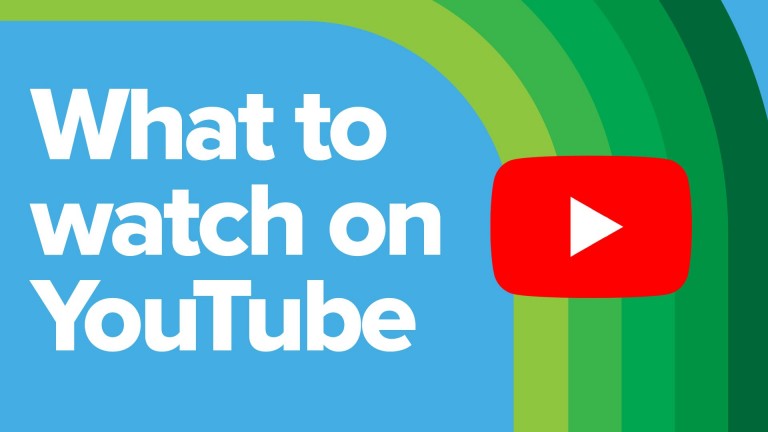 Relive the magic of Red Rum

With Tiger Roll sadly denied the chance to land a third Grand National, there is no better time to catch up on what we might have seen.

Those old enough to remember Red Rum will enjoy watching his three wins once again. Perhaps this time the heroic Crisp will actually hold on in the National of the century.

Those too young to remember can revel in a very different Aintree and marvel at the extended coverage, which shows how TV has changed and become much more frantic in the last five decades.
David Carr

The Secrets of Heath House

Take a trip to the historic Heath House Stables from the comfort of your own living room as the Racing Post's Newmarket correspondent David Milnes goes behind the scenes with trainer Sir Mark Prescott in this fantastic three-part series.

Prescott provides an in-depth tour of his yard while also talking through both his training methods and the facilities he uses. A fascinating insight into one of racing's most revered characters.
Andrew Wilsher

A different look at Aintree

A new world record was achieved at Aintree for the 1924 Grand National day when British Pathe used 45 cameramen, more than ever used before at a single event. It was well worth the investment, for the 15-minute film is full of spectacular sights, including an incredible slow-motion side-on view of the field jumping Becher's Brook. It's a fantastic piece of work that Grand National fans will adore.
Lee Mottershead

If you are into your football and like to look at stuff from the 1970s and 80s, there is a marvellous channel on YouTube, Ye Olde Football Channel, which contains playlists from the 1969-70 season to 1989-90. It seems to be updated almost daily with highlights and some full games, and there are literally thousands to choose from.
Justin O'Hanlon

A mundane afternoon at Chepstow in May 2018 became anything but thanks to At The Races presenter Hayley Moore, who successfully caught the loose Give Em A Clump. Showing no fear, Moore grabbed hold of the errant horse and held on despite being dragged along for a couple of strides. The footage went around the world, with Moore even appearing on BBC Breakfast.
David Baxter

If you're looking for an entertaining insight into life in Ballydoyle, look no further than this enjoyable feature on Aidan O'Brien's preparations for the 2008 Breeders' Cup at Santa Anita with Irish media personality and racing fan Hector Ó hEochagáin.

The 50-minute long behind-the-scenes production features some of the sport's biggest names in America as the Ballydoyle handler bids to topple Raven's Pass with high-class operators Henrythenavigator and Duke Of Marmalade.

Mick Kinane – Written In The Stars

A must watch for racing fans on one of the greatest riders to ever put on a pair of boots.

This documentary, which runs for an hour, captures the glittering career of Mick Kinane extremely well, with the 13-time Irish champion jockey remembering some of the biggest moments in his career and reflecting on the finest horses he partnered across a 34-year period.

If you're a Sea The Stars fan, you won't be disappointed.

Steep yourself in baseball history with ESPN's countdown of the top 20 greatest World Series (no spoilers here) in Who's Number 1?. Savour those golden twilight shadows and apple cider nights of the Fall Classic, as presenter Trey Wingo puts it.

Who knows at this stage whether we'll even get to enjoy a World Series in 2020, but Boston Red Sox fans can get a behind-the-scenes peek at what their favourite overpaid idols are getting up to in Red Sox All Access, a series of ten-minute shorts on YouTube. I dare say other franchises are doing similar things.
Paul Crabtree

Even those with just a passing interest in golf will enjoy the content produced by No Laying Up. Relaxed and self-deprecating, the podcast is always worth a listen and on YouTube they continue to go from strength to strength. Highlights include their 'golf on a budget' Strapped series and the brilliant Tourist Sauce, where they travel the world seeking out the most interesting courses. Adare Manor in County Limerick will be on many a bucket list after watching that episode!
James Norris

Global Impact: The Rise of the Thoroughbred

The Sky Racing documentary Global Impact: The Rise of the Thoroughbred has already been flagged up in a recent round-up by our bloodstock team and is well worth a look on YouTube for international racing fans wanting to know how Japan went from playing second fiddle to international invitees in the 1980s to its current position very much at the top table of world racing.
Paul Crabtree

In one of the most entertaining racing clips on YouTube, viewers are treated to a near-three minute tirade from ex-trainer Barney Curley after a race at Folkestone in 2005.

Curley, clearly fuming, confronts At The Races pair John McCririck and Luke Harvey after Cristoforo had been pulled up earlier on the card. The horse in question was forecast to go off at odds-on in the morning papers but had drifted to 11-4 at the off.

The clip itself contains some real gems – "You're a farce and so is he" is a particular favourite – and shows what Curley brings to the game.
James Pugh